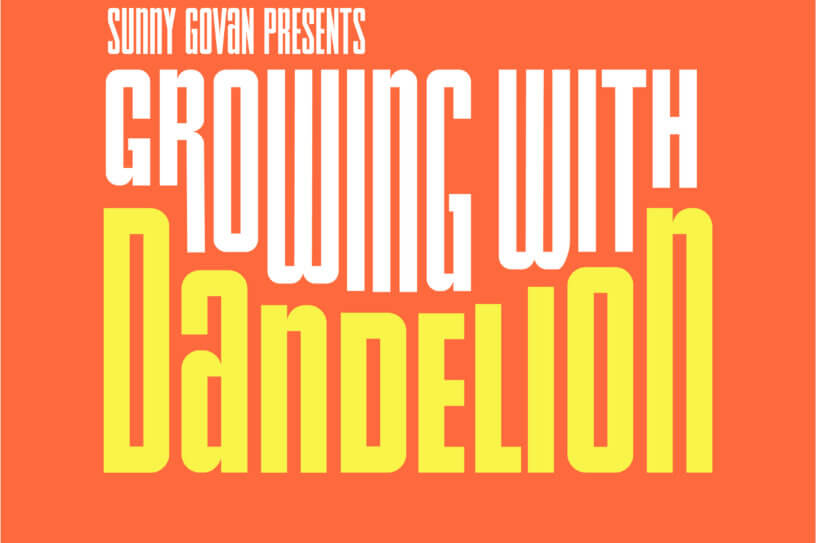 In the third episode of Growing with Dandelion, Sunny Govan explores some of the Unexpected Gardens across Scotland.

You can listen to our podcast on this page, via Soundcloud, and subscribe wherever you get your podcasts, including Spotify, Apple iTunes and Google Podcasts.

Angus Farquhar, Creative Director at Dandelion talks about the vision of the gardens and how the project originated. We’ll also hear from the teams at Cove Park’s Argyll gardens, Taigh Chearsabhagh’s Uist site, Alchemy Film and Arts’ partnership with community gardens across Hawick, Alness’s Field led by Feis Rois, Forres’ growing plots in lanes across the town by Findhorn Bay Arts, Dundee’s Fair Growing Green on a former bowling green in partnership with University of Dundee, Creative Dundee and Dundee City Council, and Dandelion’s very own Floating Garden which is now moored at the Helix in Falkirk. Simon Preston, creator of the Town is the Menu will also talk about this locally-rooted food project and how it will become part of the Gardens’ Harvest celebrations this coming September.

Dandelion is commissioned by EventScotland, funded by the Scottish Government and is part of Unboxed: Creativity in the UK. 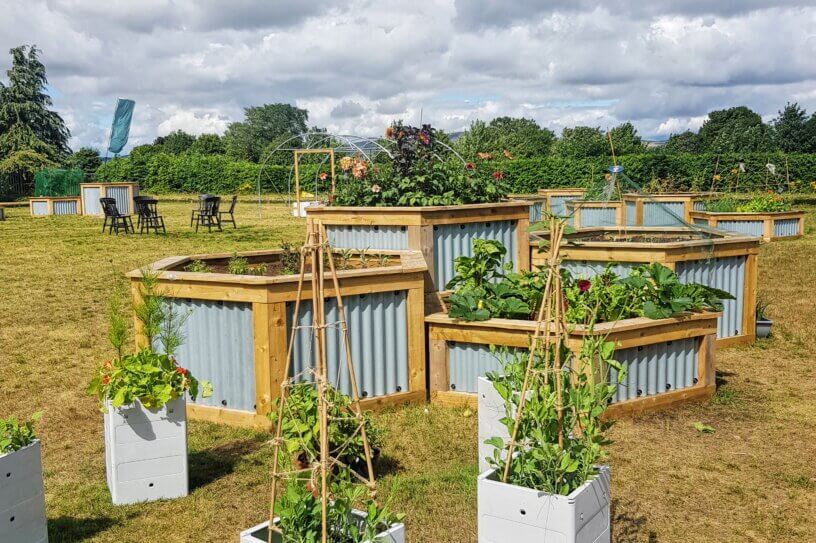 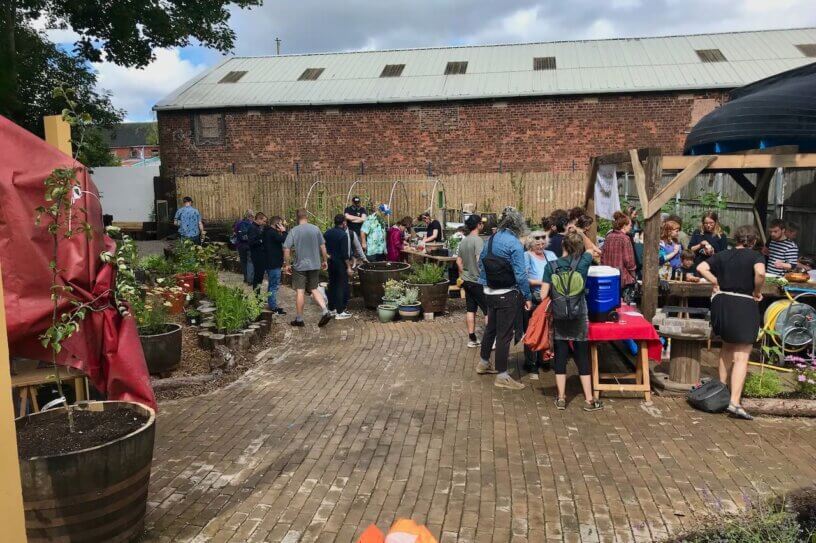 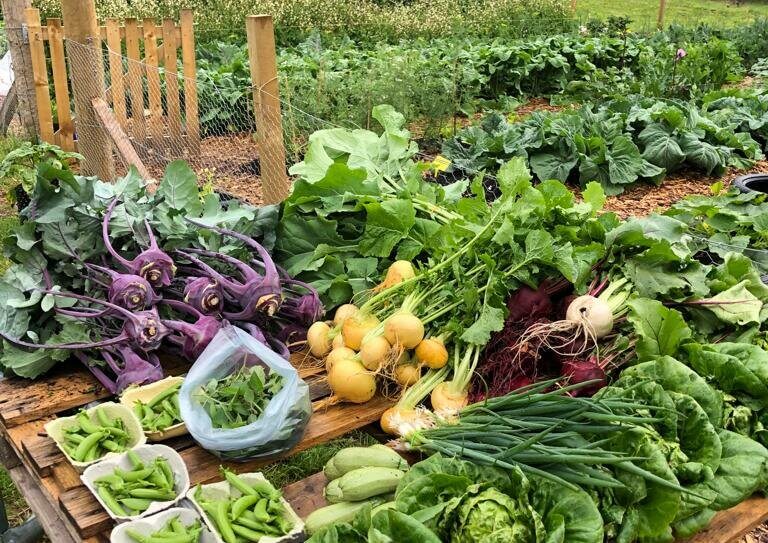