Compost, soil, dirt, growing media… These are all terms you’ll hear used in gardening circles and throughout Dandelion. So, what’s the difference, and when should each be used?

Compost can be defined as a ‘soil conditioner made from biodegradable organic materials through a composting process.’(1)  This organic material creates a nutrient rich environment which that helps plants, and especially vegetables, to thrive. It’s created by mixing ‘green’ (meaning nitrogen rich, such as grass clippings and vegetable peelings) and ‘brown’ (meaning carbon rich, such as cardboard and other dry, woody material) waste. The naturally occurring organisms in this mixture magically turn carrot peelings, egg shells, toilet paper tubes and grass clippings, into a rich, crumbly substance often referred to by gardeners as ‘black gold’. Not only does compost act to fertilise your plants, it also improves the soil structure, by aiding drainage in clay-based soil or water retention in sand.  However, as wonderful as compost is, on its own it’s far too rich for seedlings and lacks the structure and balance required to grow other plants effectively. Instead, it performs best as a conditioner that’s incorporated into the soil.

The confusion with compost is that it’s a term frequently used by retailers when describing material that’s sold in large bags for the purpose of starting seeds or growing young plants. In Dandelion, and in the horticulture community more widely, this product is actually called ‘growing medium.’ 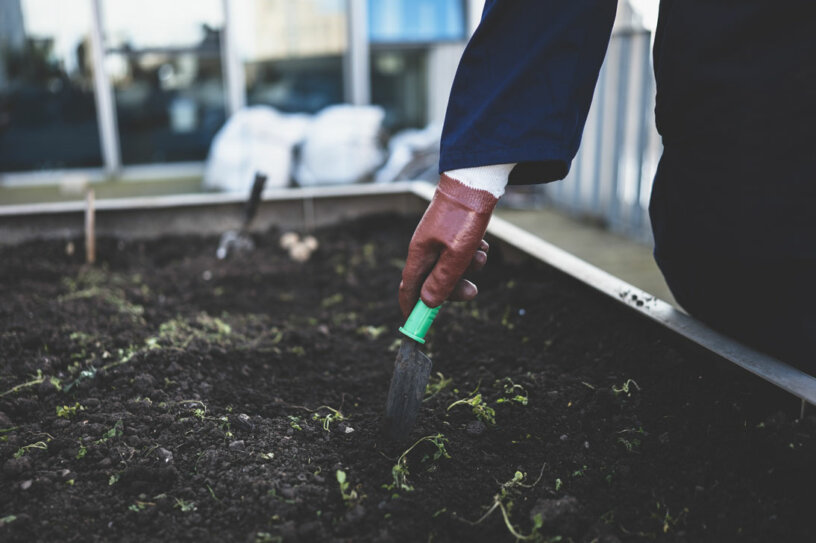 You’ll see this term used a lot by the Dandelion team. Growing media is an all-encompassing term that means ‘the material in which plants grow.’(2)  While it can refer to a single product (or medium), it’s frequently a mix of media, selected based on the age and type of plants being grown, which helps to facilitate root growth and aids in the delivery of nutrients. It can be water, soil, wood residue, coconut fibre or coir, peat, a paper towel, or many other options. For those who were fortunate enough to escape high school Latin, ‘growing media’ refers to multiple options, while ‘growing medium’ is singular. Look out for a post on the how and why behind our specific choice of growing medium for potatoes, which we’ll be expanding on soon. 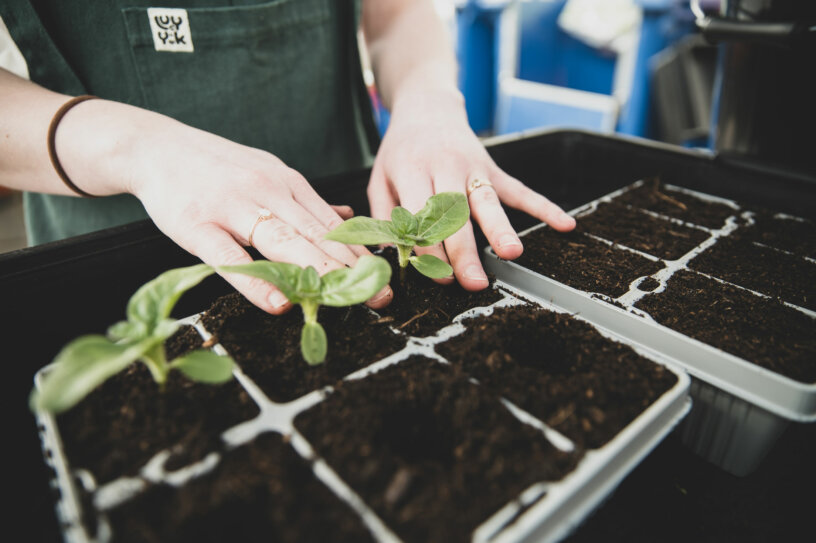 Soil is, generally speaking, what most plants grow in. It is a living and variable collection of components that includes, air, water, minerals, and organic material (3). To varying degrees, this also includes sand, clay, rocks and other inorganic items. The minerals and material that go into making up the soil will help to determine its pH level (4), which in turn affects how different plants grow.  For example, blueberries and rhododendrons require acidic soil; without it they grow slowly with yellowing leaves and little to no fruit or flowers. Mineral content can also affect flower colour, with certain hydrangeas showing a spectrum of colours from pink to blue, depending on the soil they’re grown in. 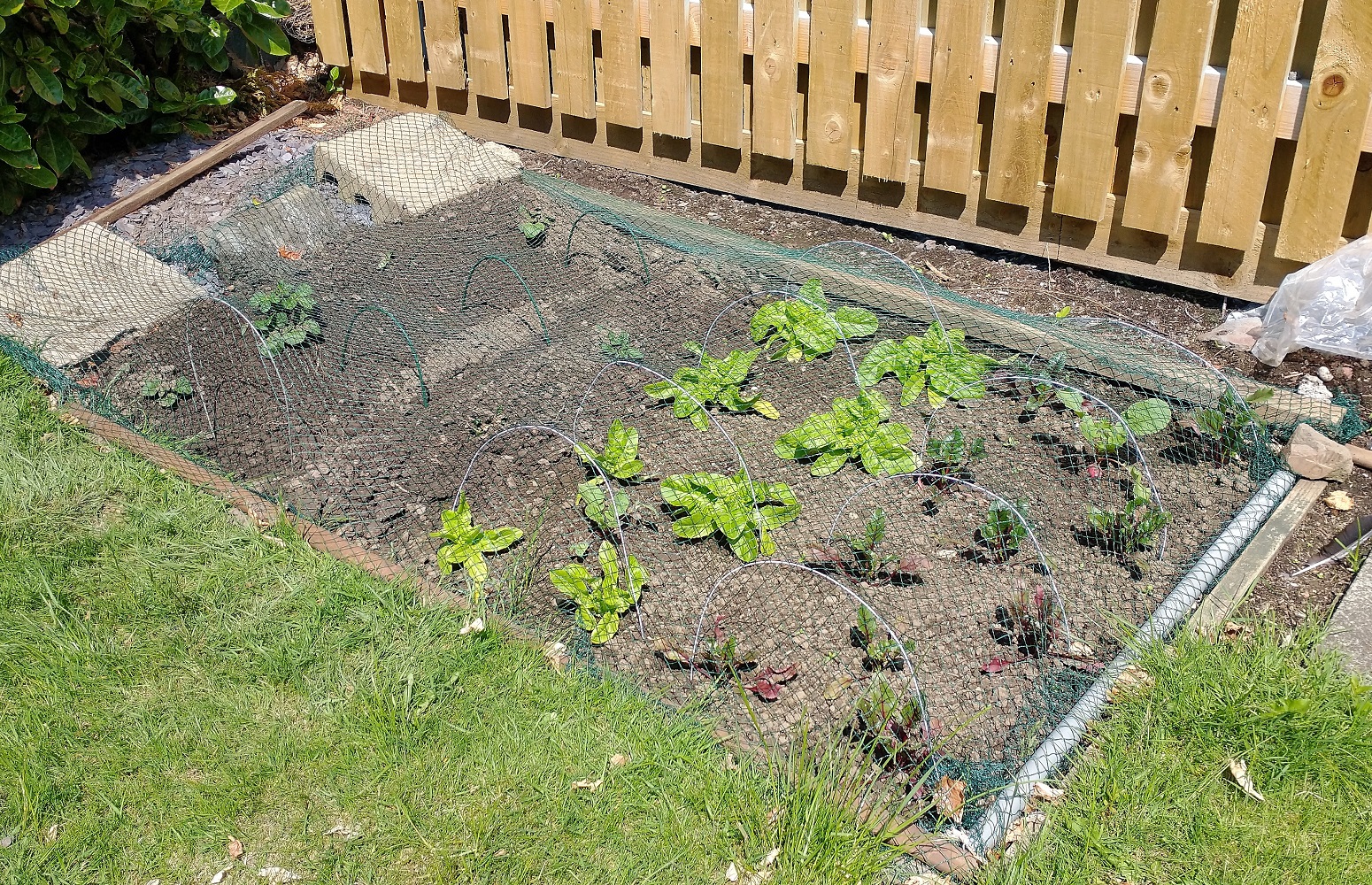 It’s all brown and on the ground –; aren’t these all just fancy ways of saying dirt? Well, maybe a bitin some ways they are. However, for those of us who are green fingered and keen on our plants, ‘“dirt’” is not considered a living substance like compost or soil. In it, you won’t find the levels of nutritientson and organisms that you find elsewhere. In the world of agriculture, it’s what happens when the ground is intensively farmed and its ability to support life is significantly reduced. On a smaller scale, it’s what you power wash off your paving slabs where it collects as dust.

At this point, you may have more questions than you started with:

What’s so special about peat?
How can plants grow in water alone?
How can seeds germinate on only a paper towel?
And while we’re at it, why are plants always packaged in plastic?

We'll be taking a look at these questions and more in future articles on Growing. To see edible plants grown in all sorts of unused and unusual places, including a floating garden on Scotland’s canals, check out our 13 Unexpected Gardens.

We would love to see your growing projects progress, no matter how big or small, blooming or struggling, share them all. 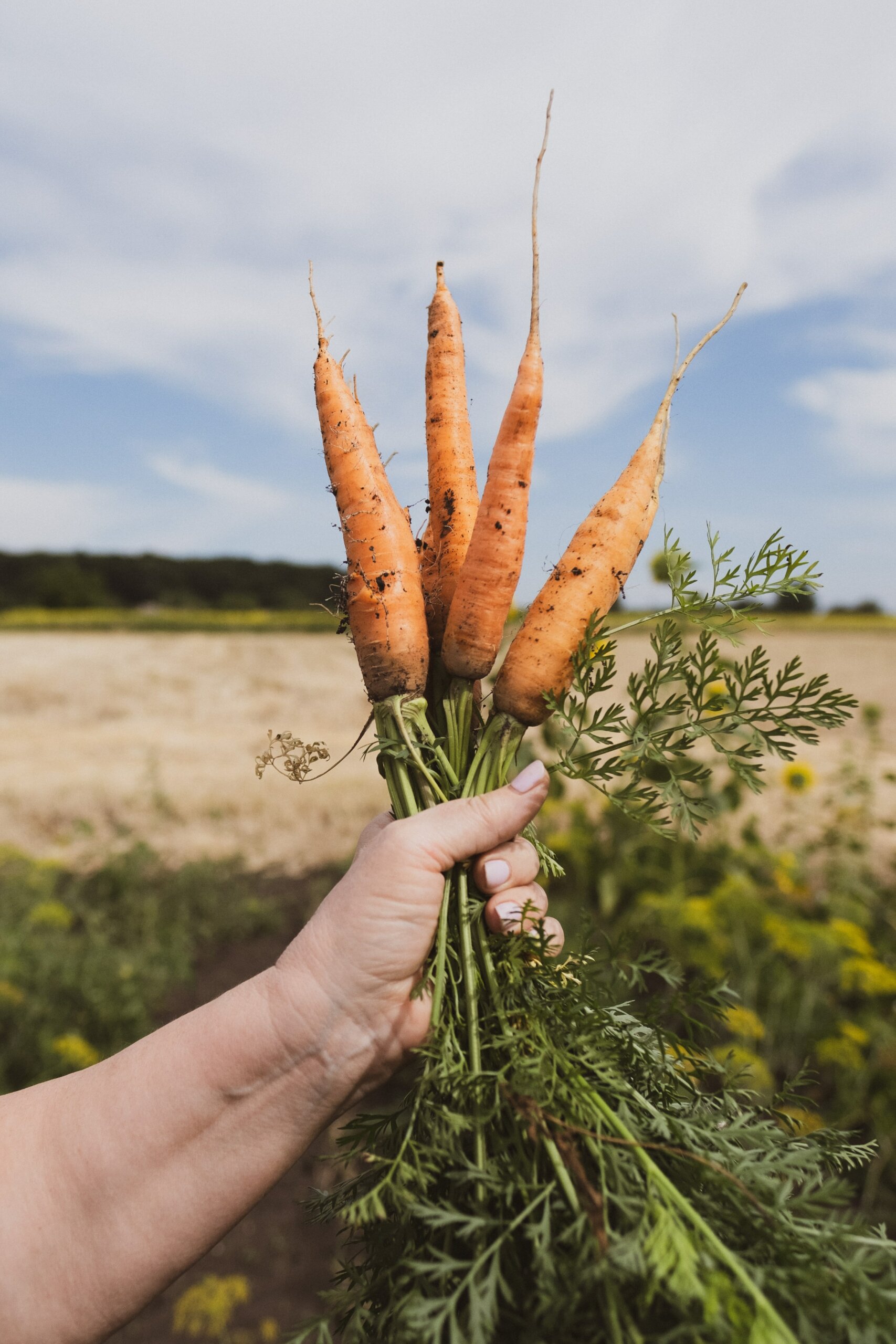 Autumn is traditionally known as a time of harvest and plenty. For those of us who grow even a little of our own food, we often spend this time doing a lot of baking, preserving, freezing and sharing. 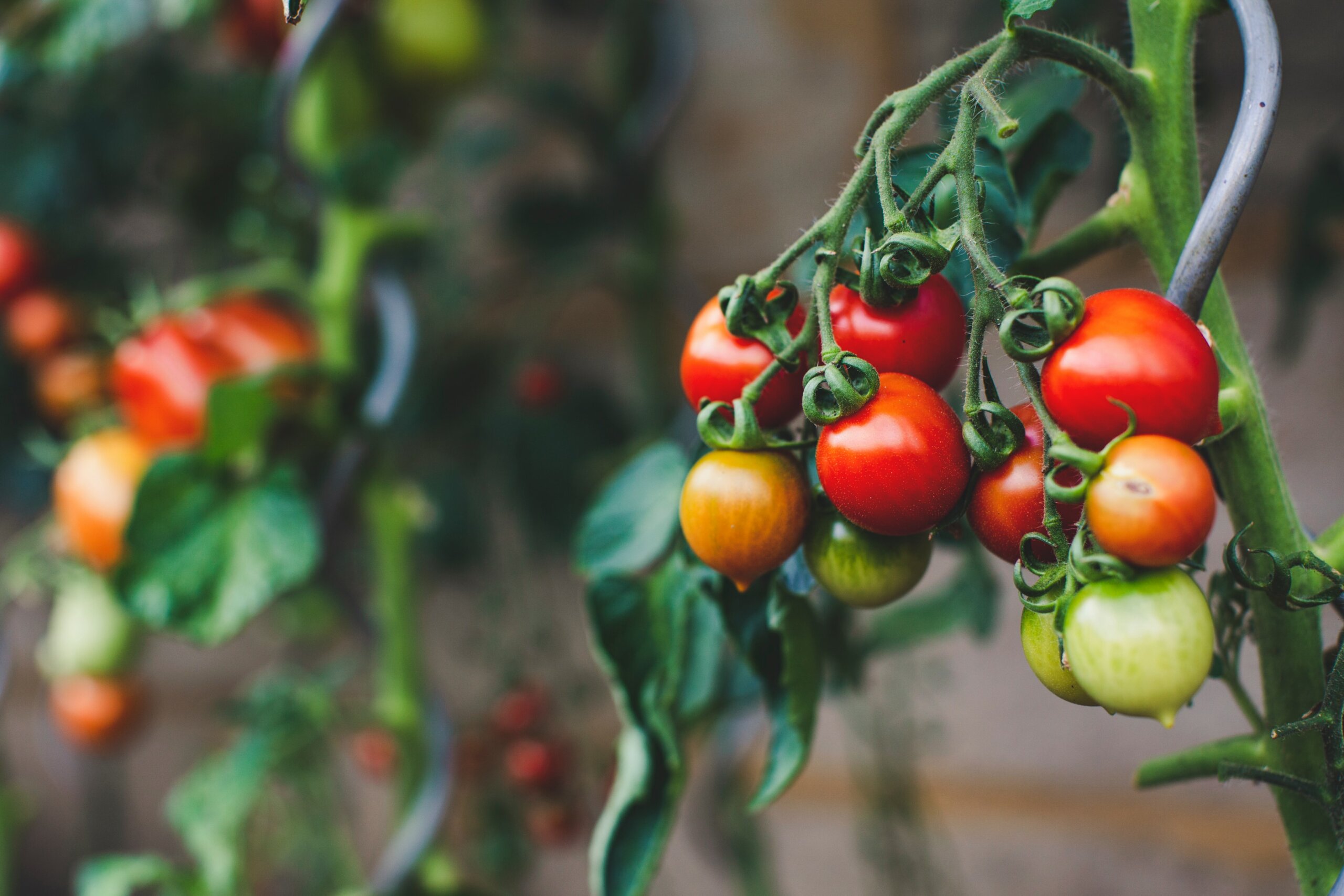 The height of summer is behind us and if you are lucky you will already have started harvesting your tomato crop, if not find out how to here! 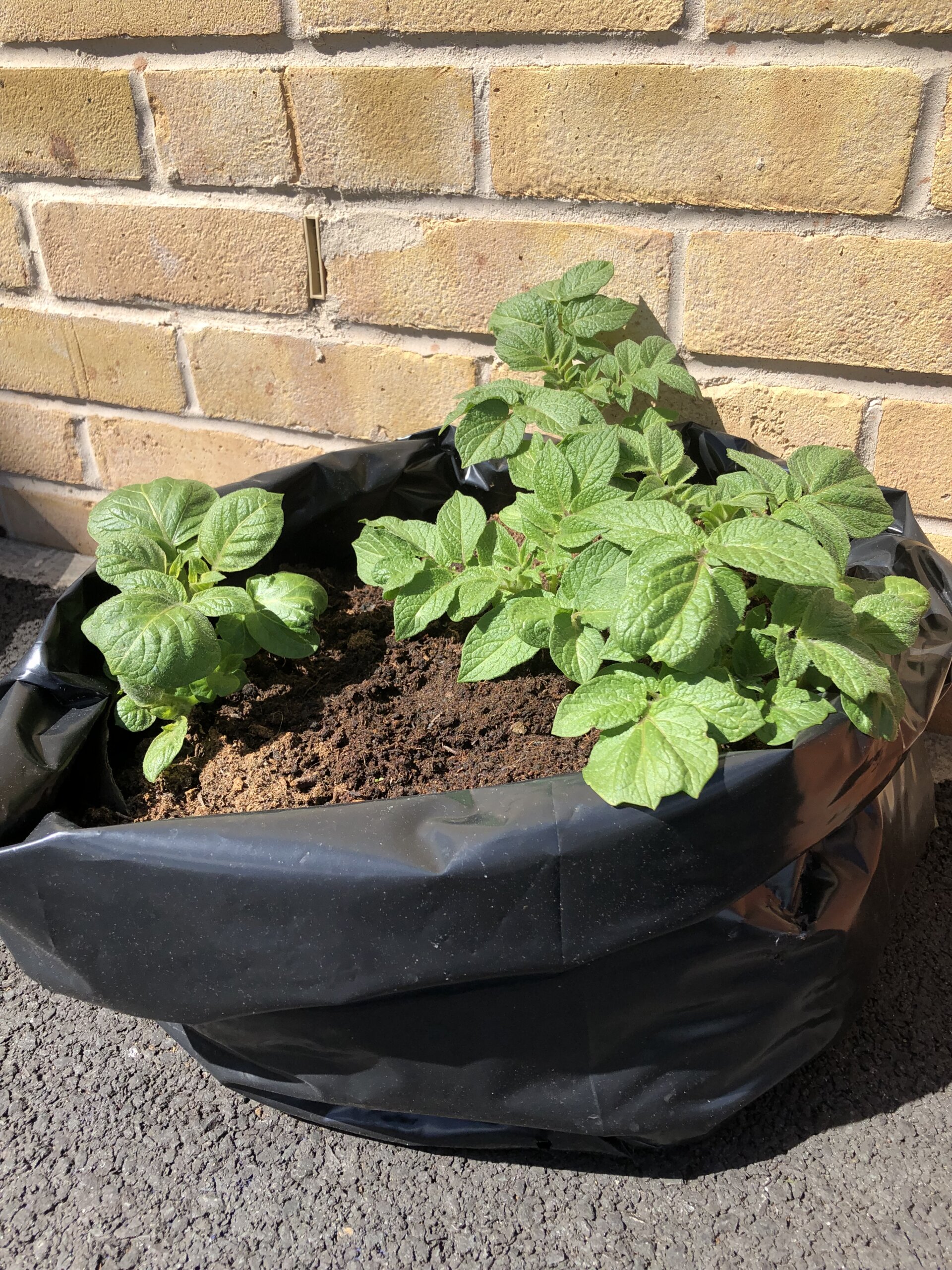 So you chitted, planted, earthed up and watered your potatoes and you’re wondering when it’s time to eat them. If yours are still in the ground, it’s time to prepare for harvest. 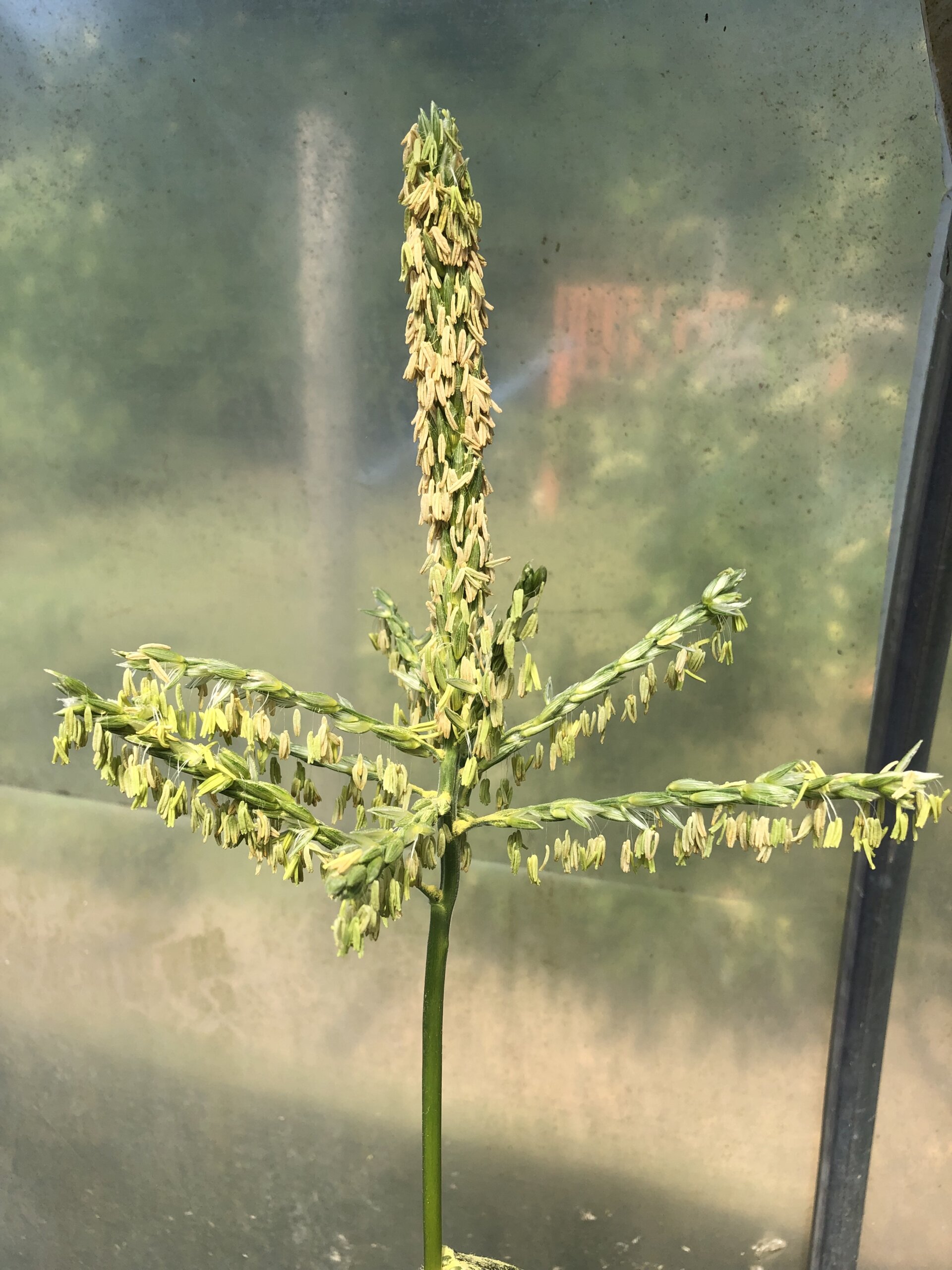 Did you know that the sugars in sweetcorn start breaking down into starch almost immediately? 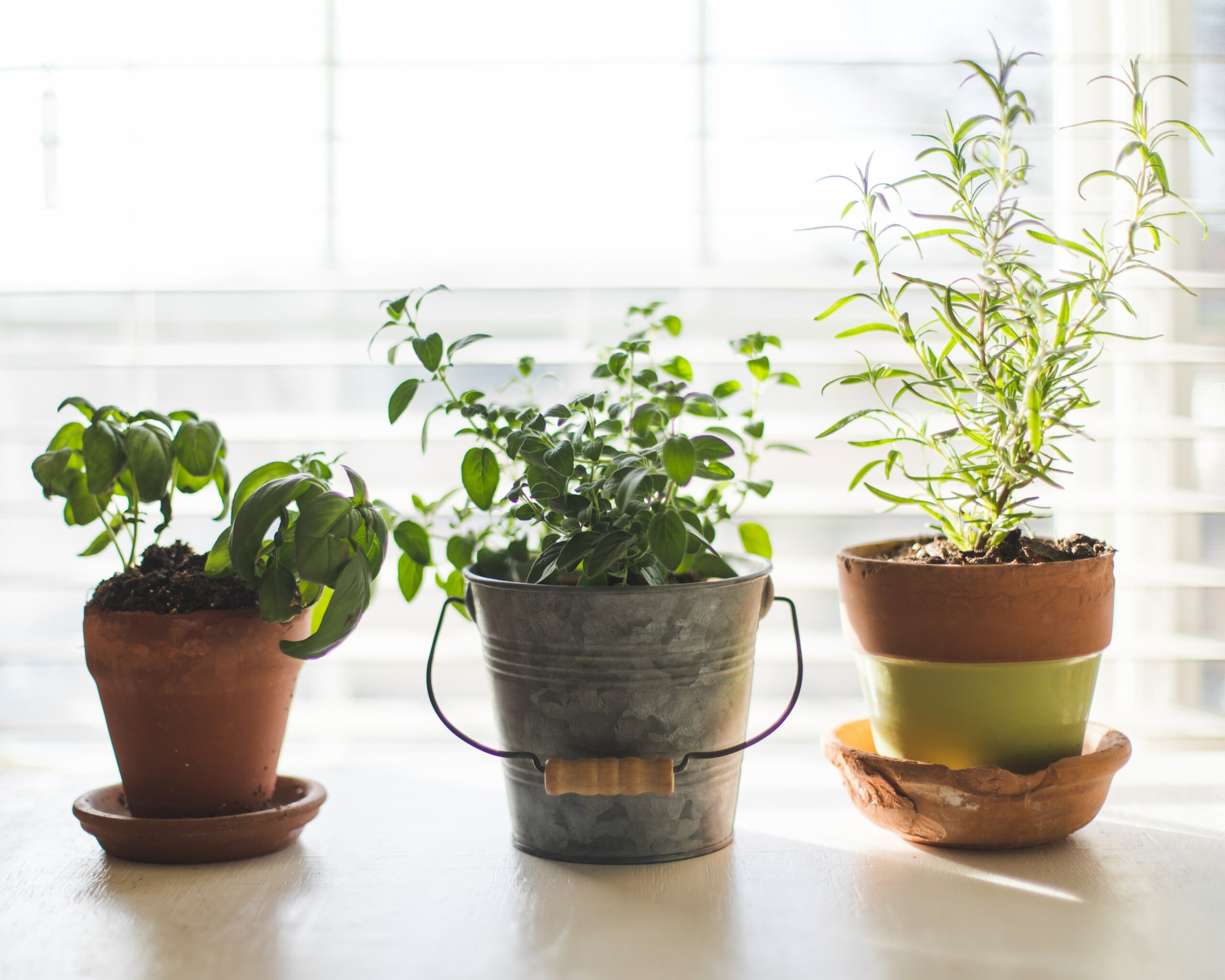 My flat is cold and damp… will that cause problems? 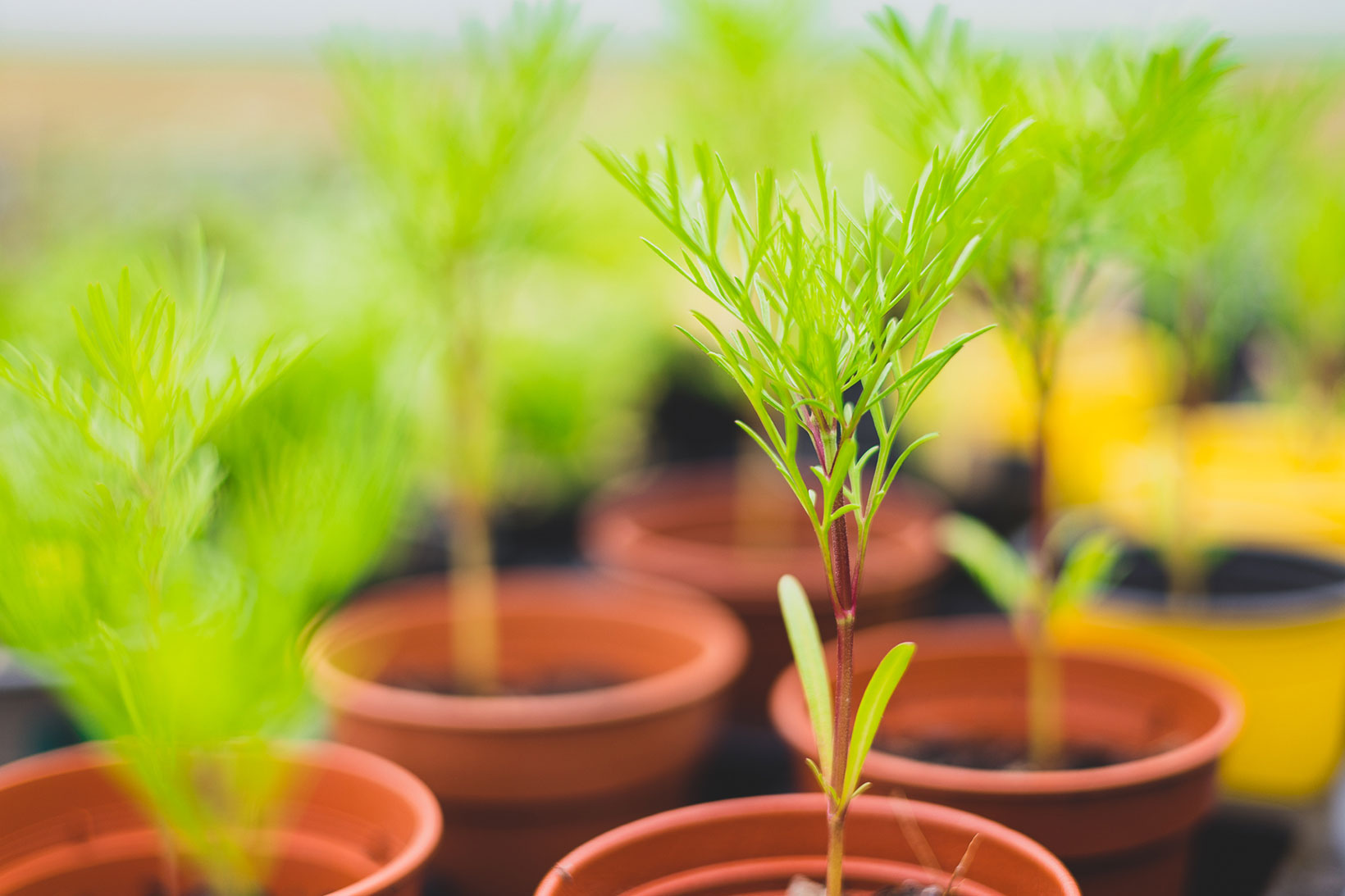