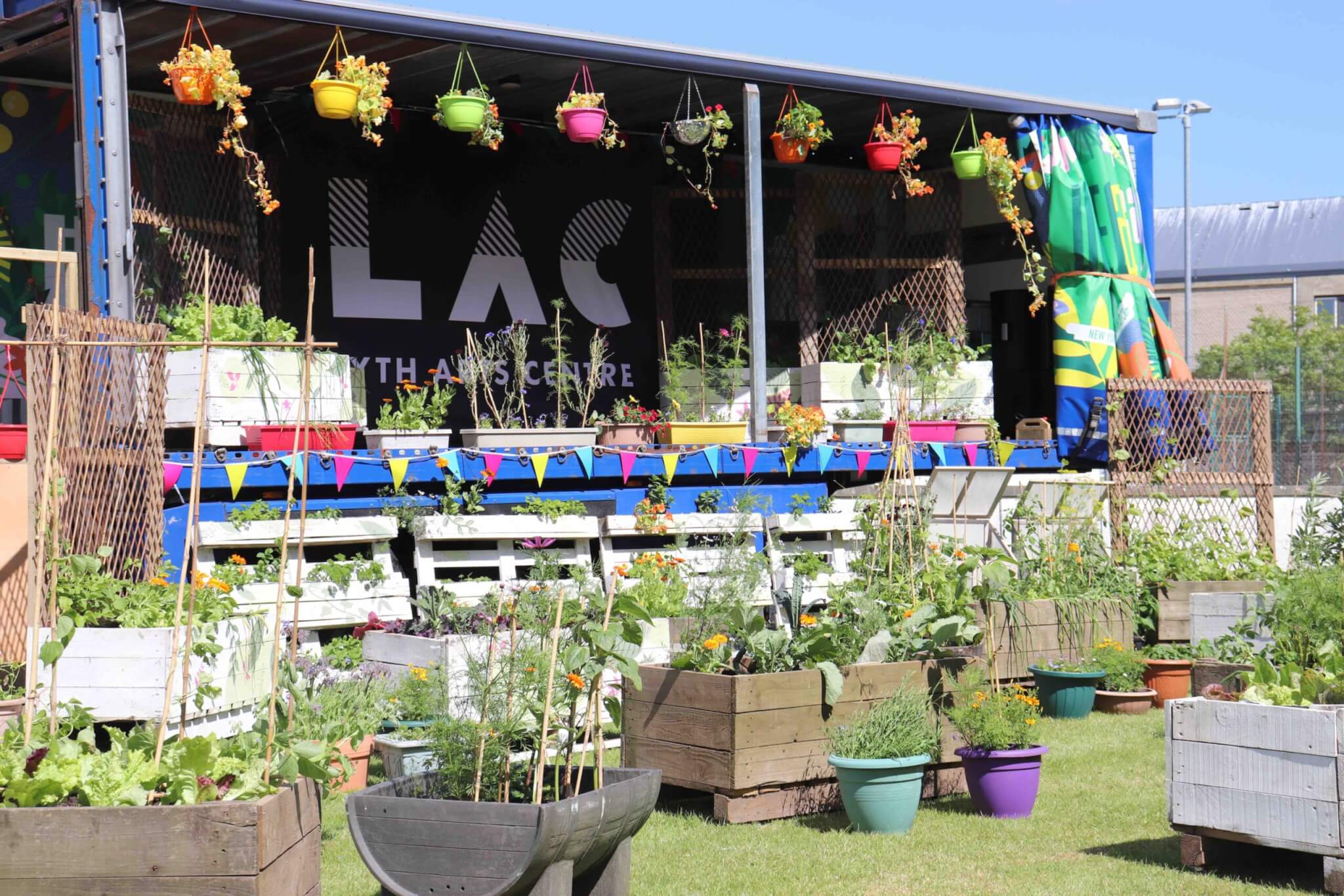 In Caithness, we brought the garden to the people. Lyth Arts’ curtain-sided lorry toured the region as an innovative growing, performance and workshop space.

Stopping off in Wick, Thurso, Lybster, John O’Groats and Halkirk, the lorry dropped its curtain revealing an extraordinary collection of plants and greenery, with raised beds and planters rolling off the vehicle to creating a pop-up garden and performance space at each location. Each site offered the chance to ‘dig in’ and created more permanent planting, Lyth Arts Centre - the UK’s most northerly mainland arts centre - involved communities across the region creating a cyclical growing pattern, growing food which was shared with each other.

Local schools were invited to growing workshops, with the tour leaving a planter at each school that they continued to grow from. When we weren't harvesting potatoes or lighting up the stage, the garden was used as a mindful space for people to catch up with friends, relax or enjoy a book in. 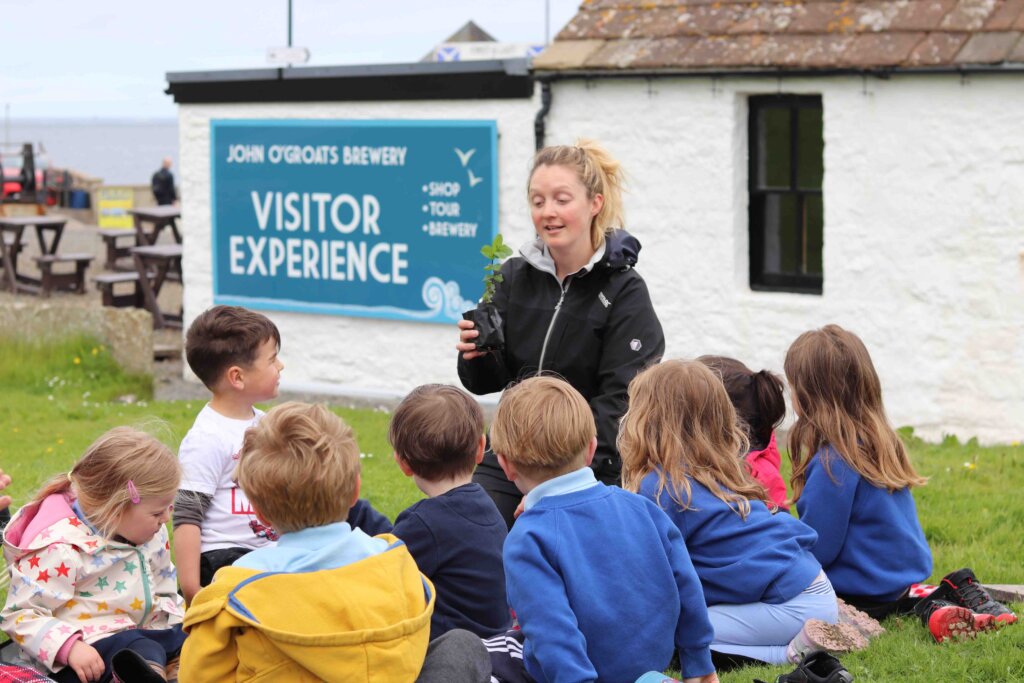 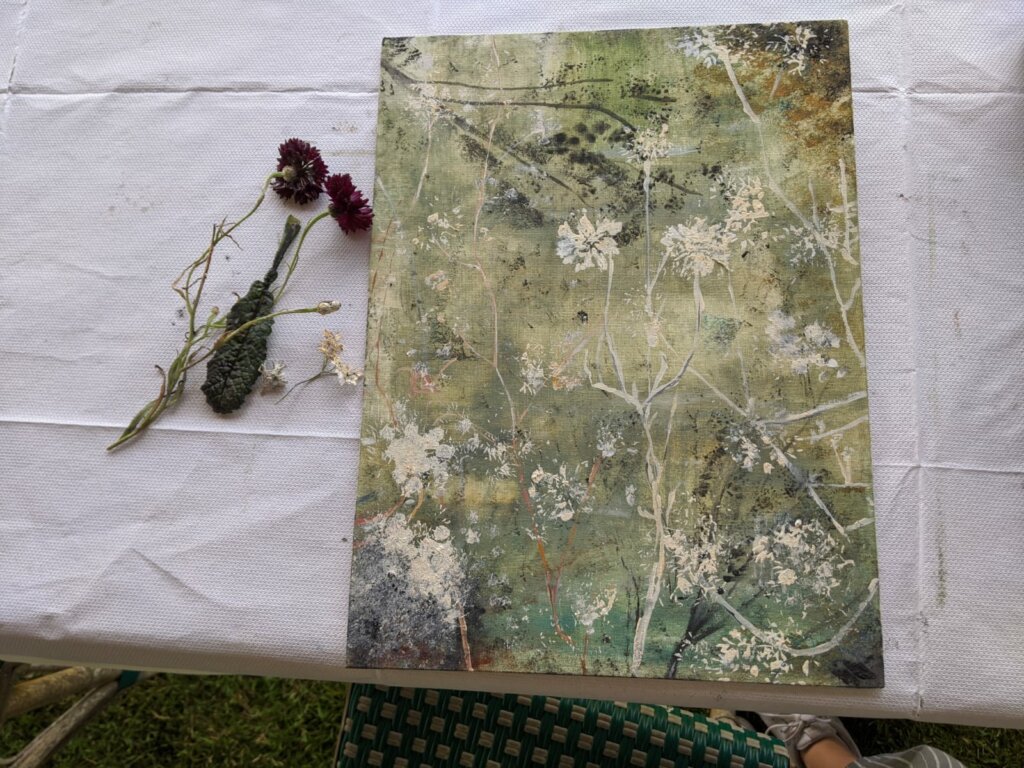 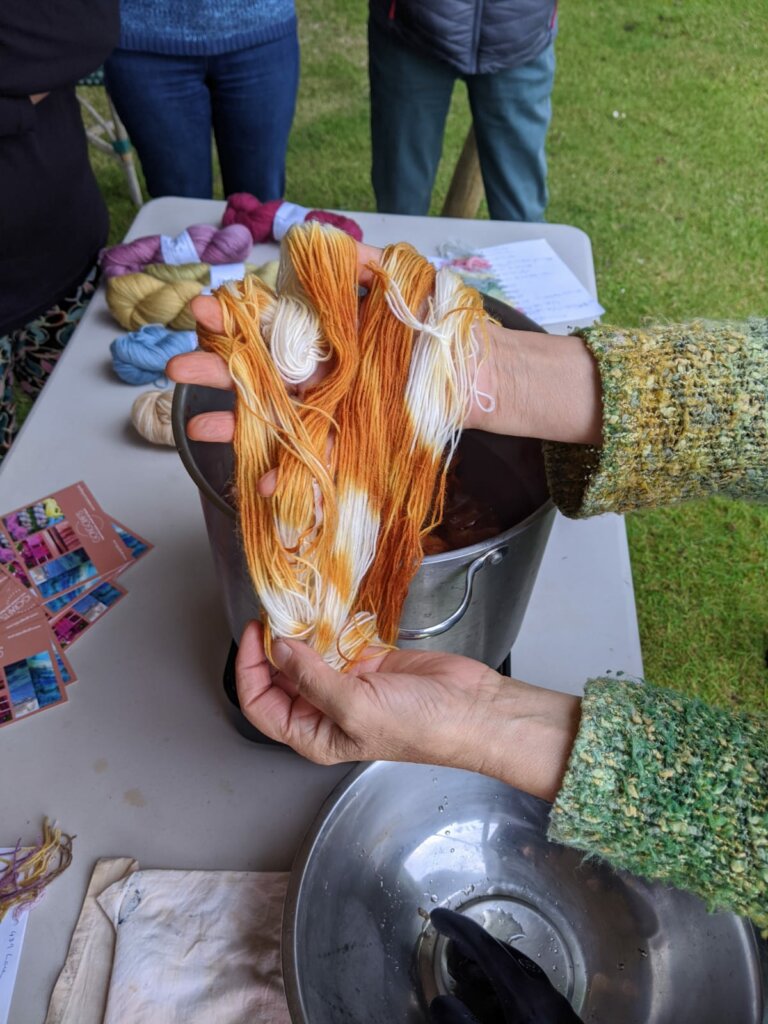 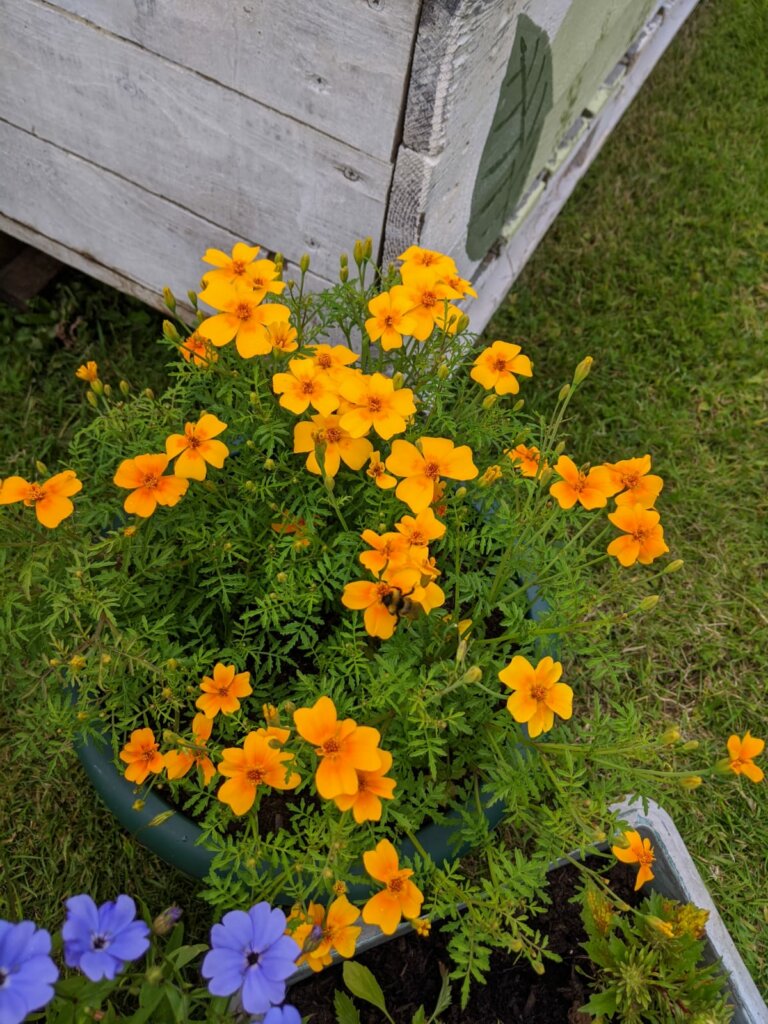 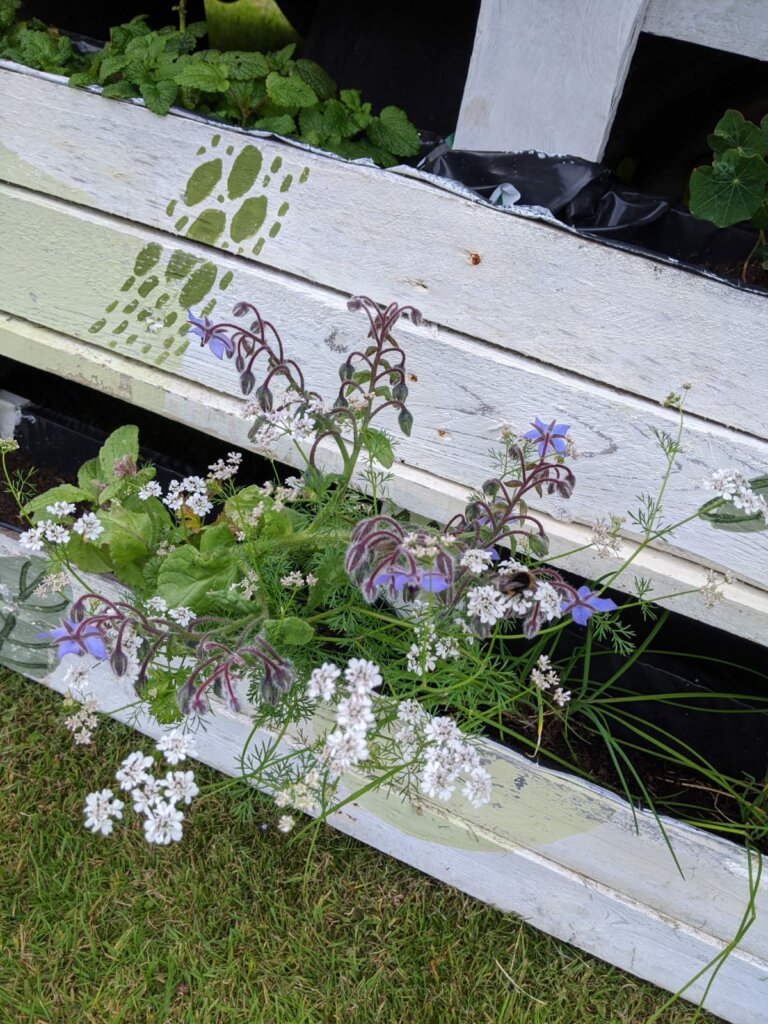 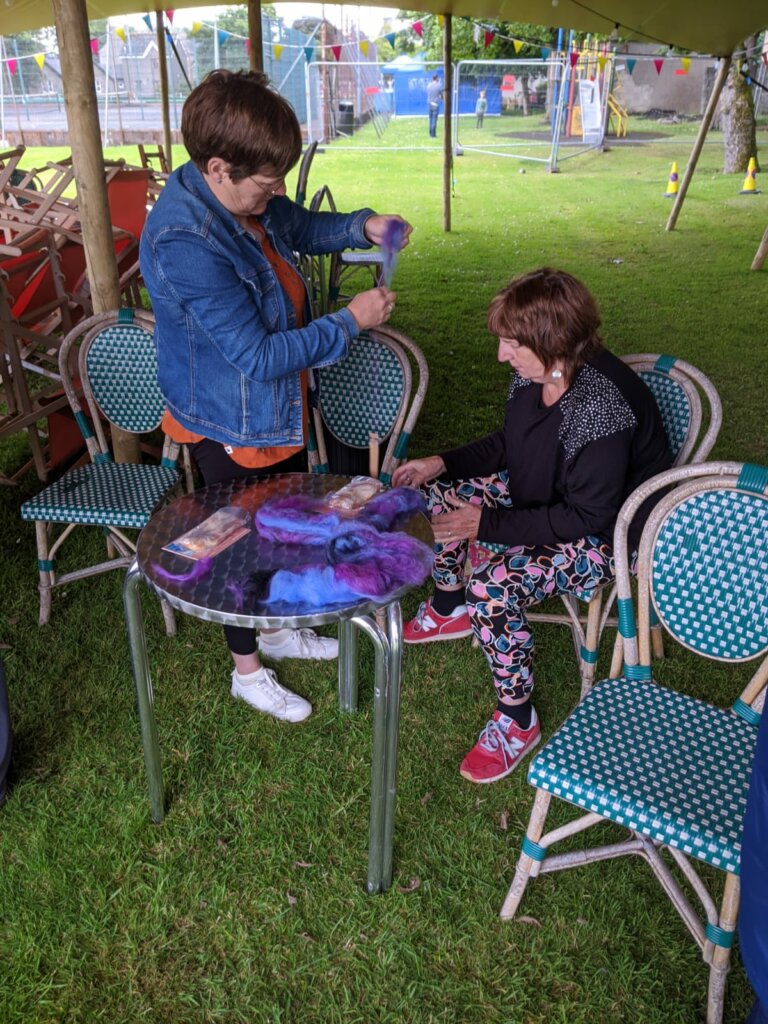 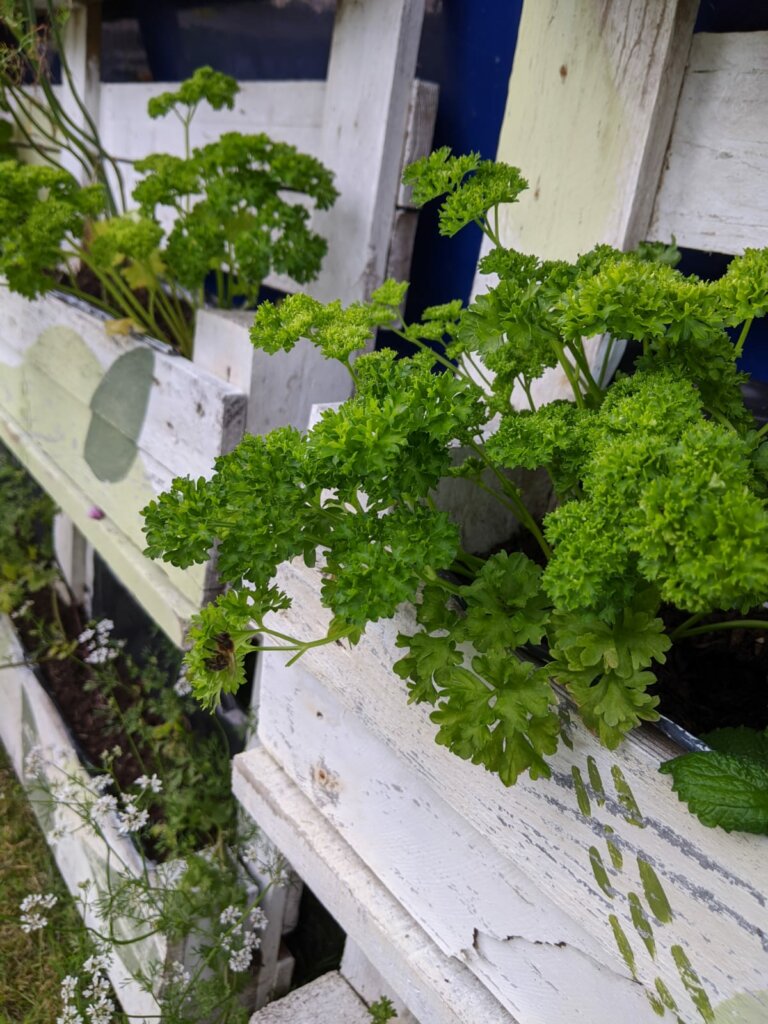 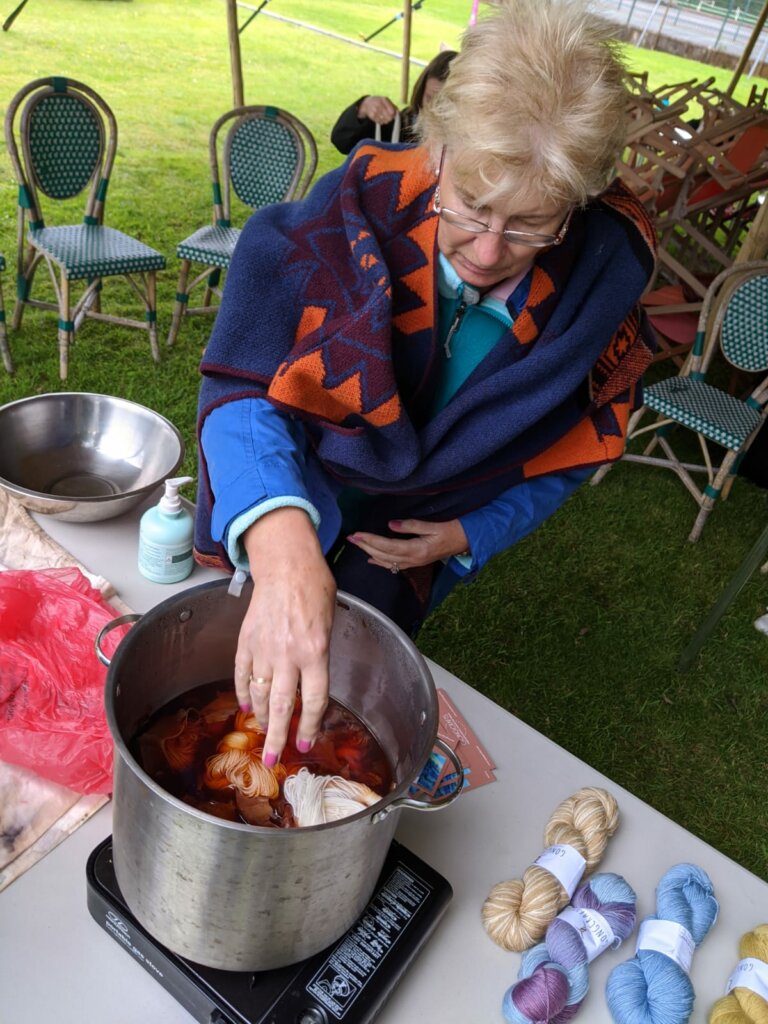 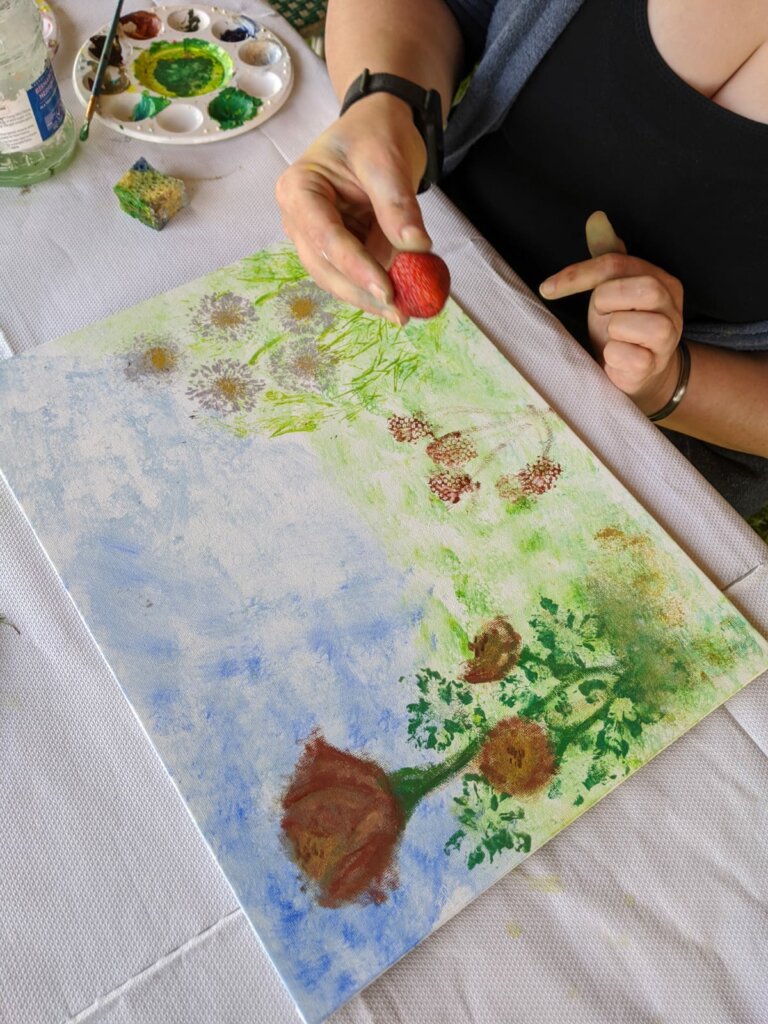 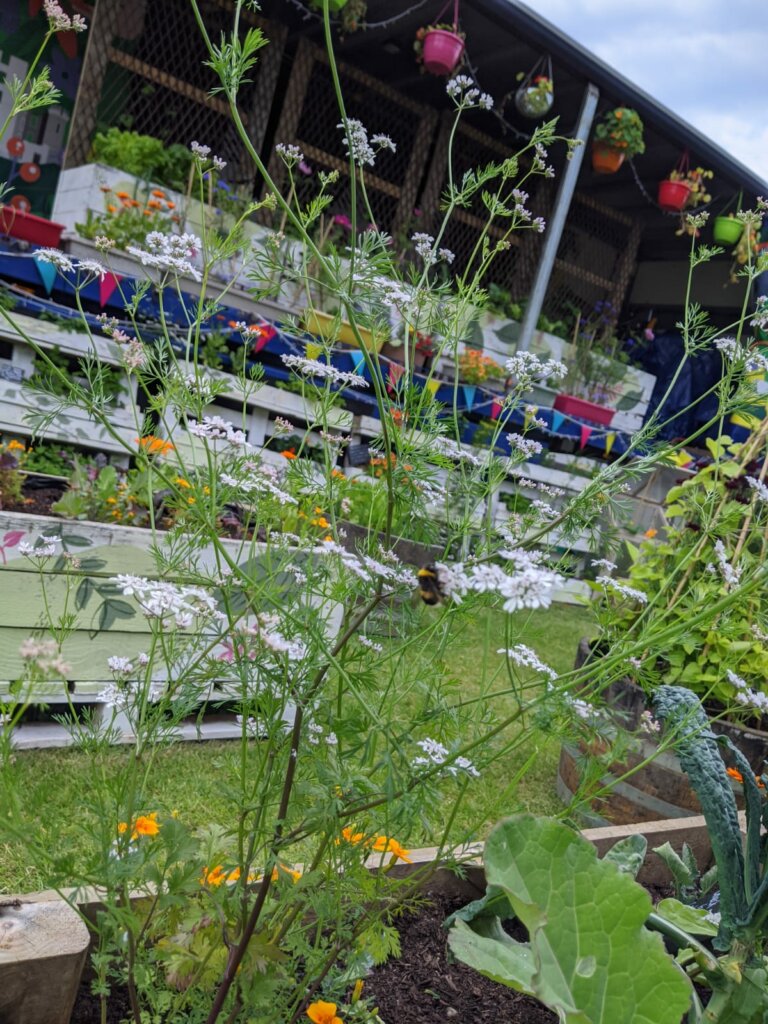 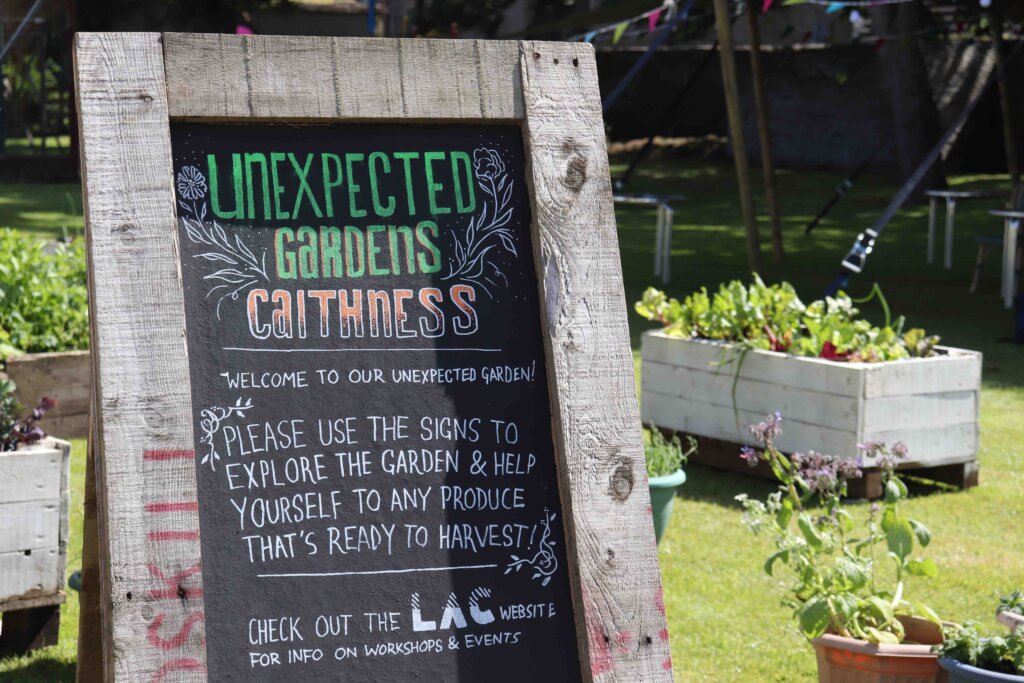 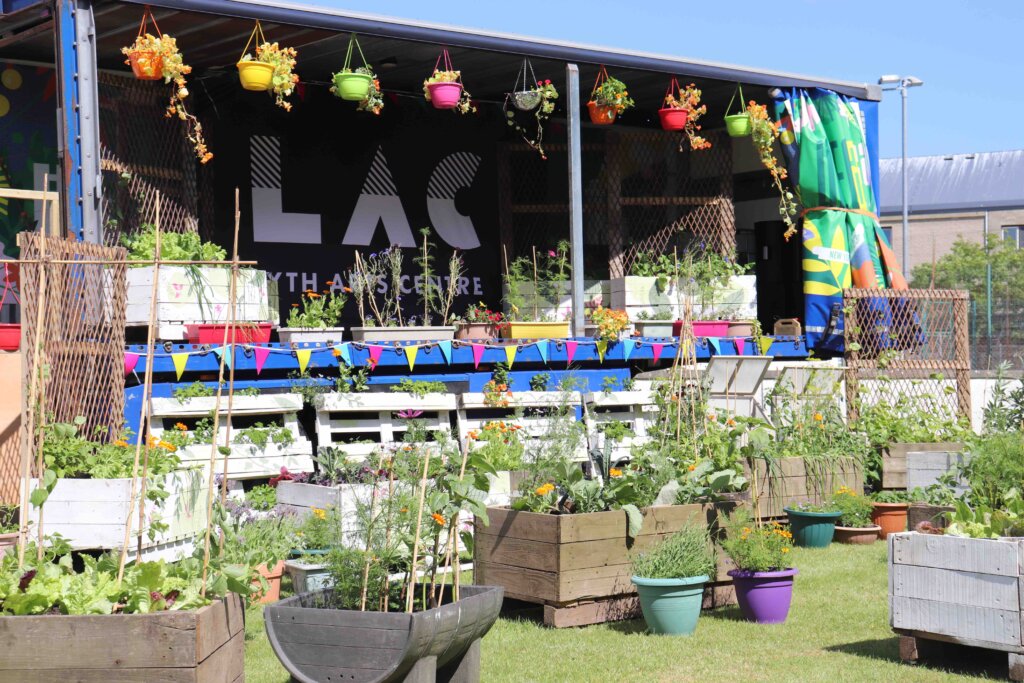 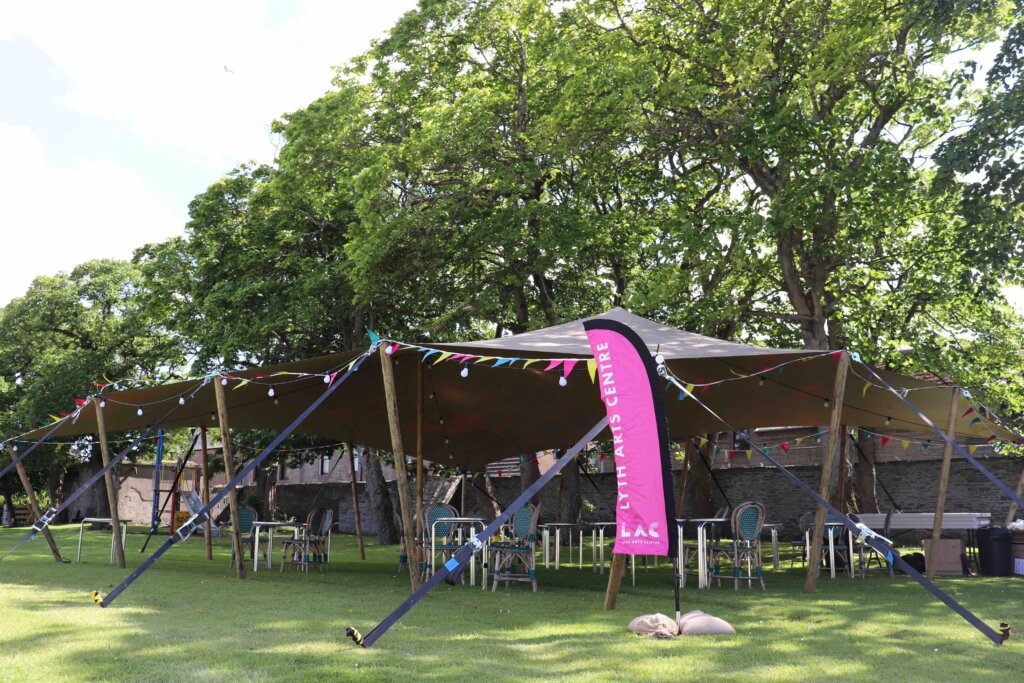 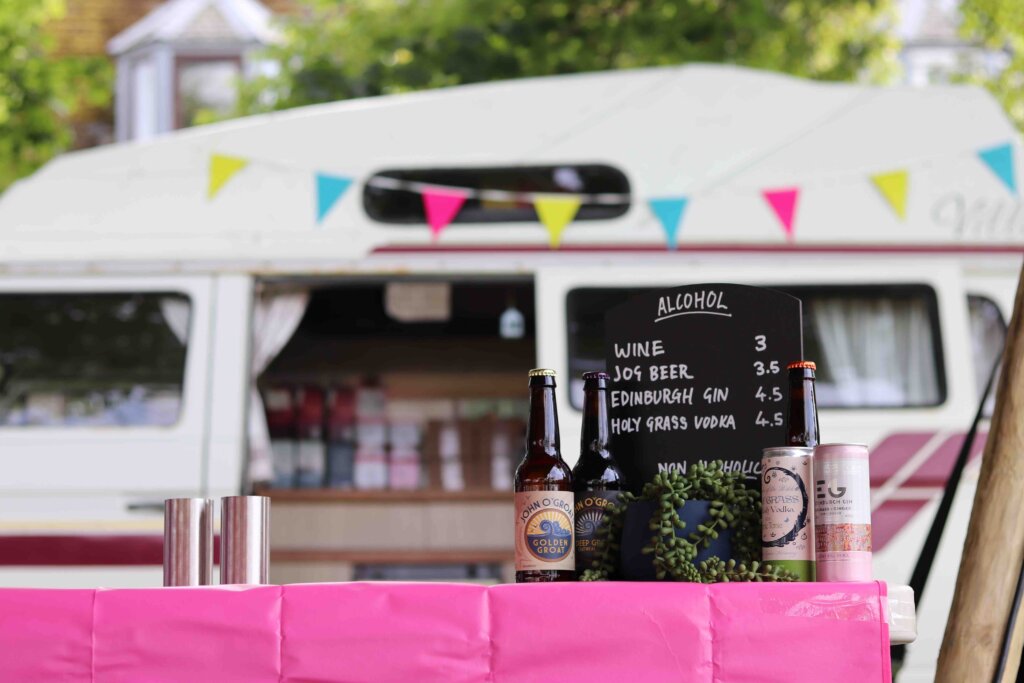 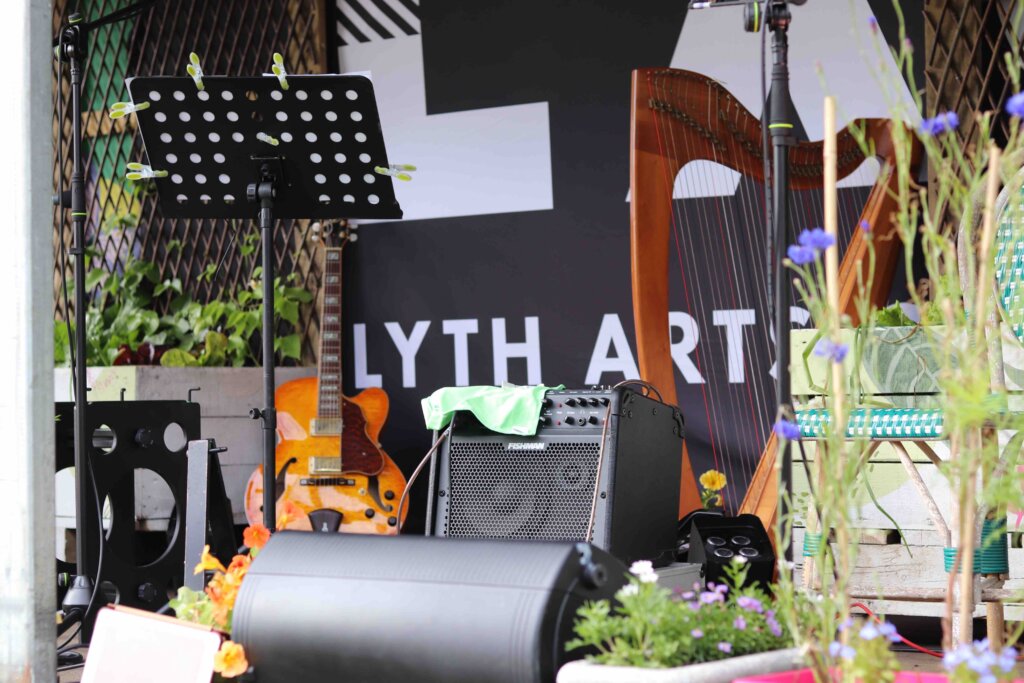 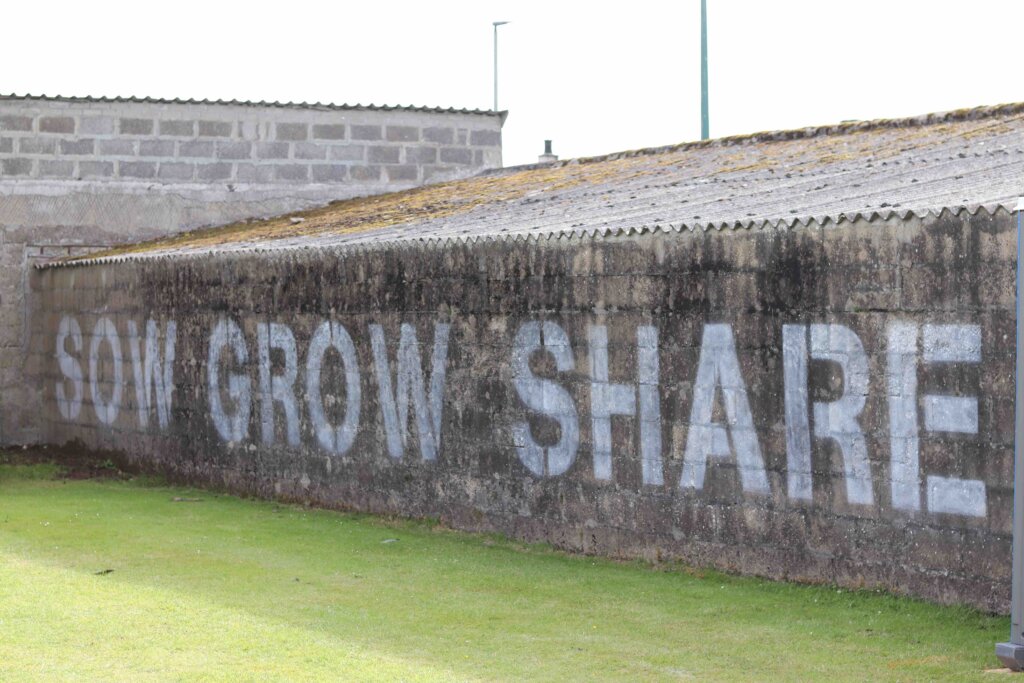 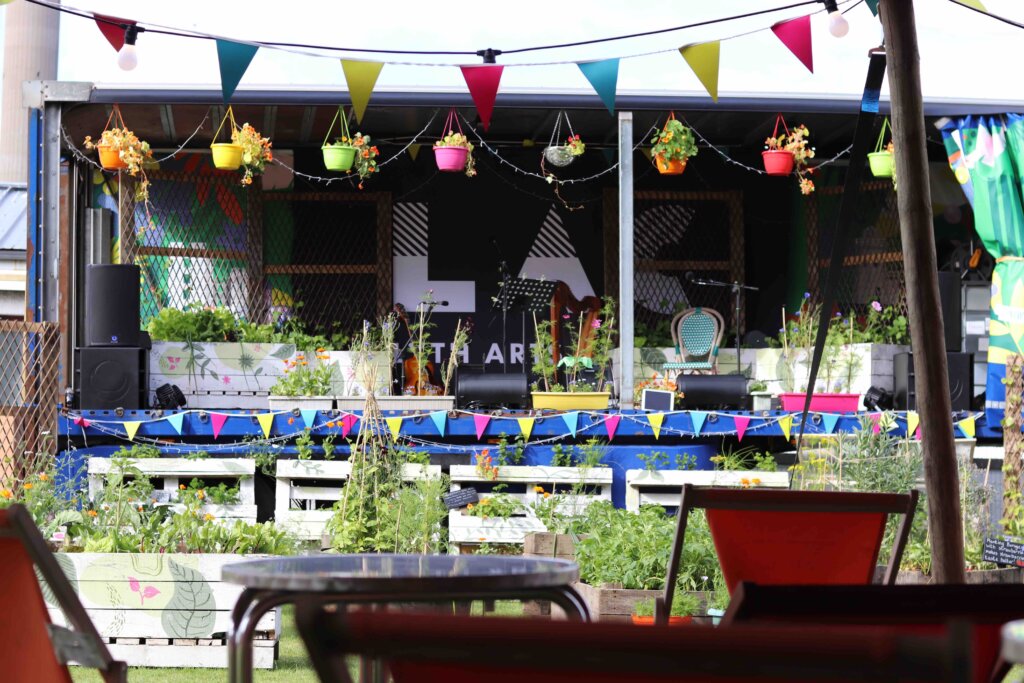 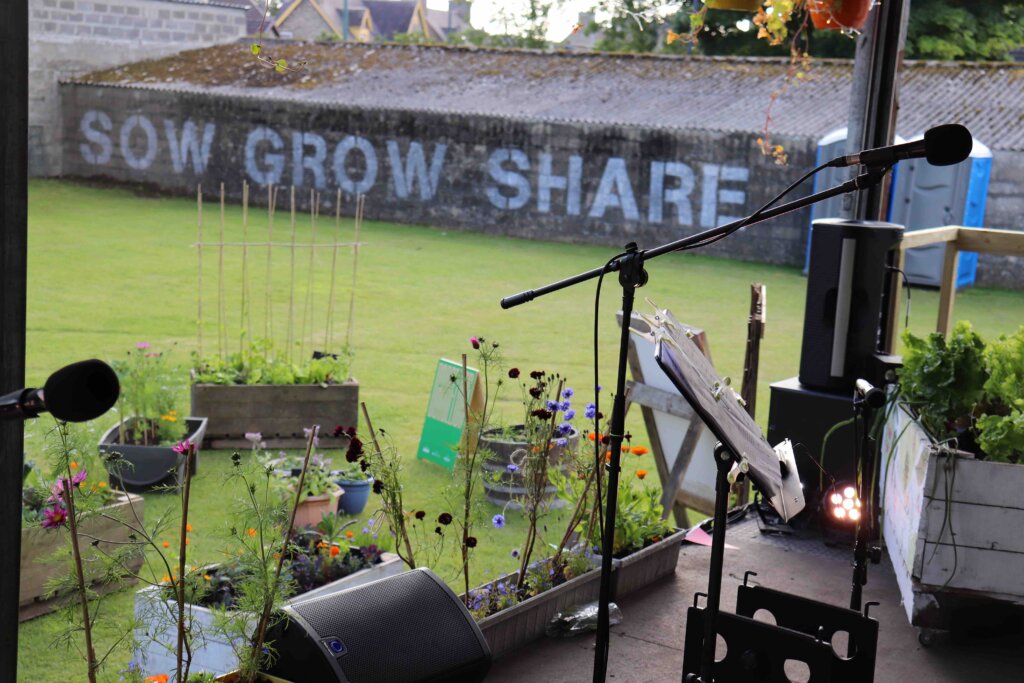 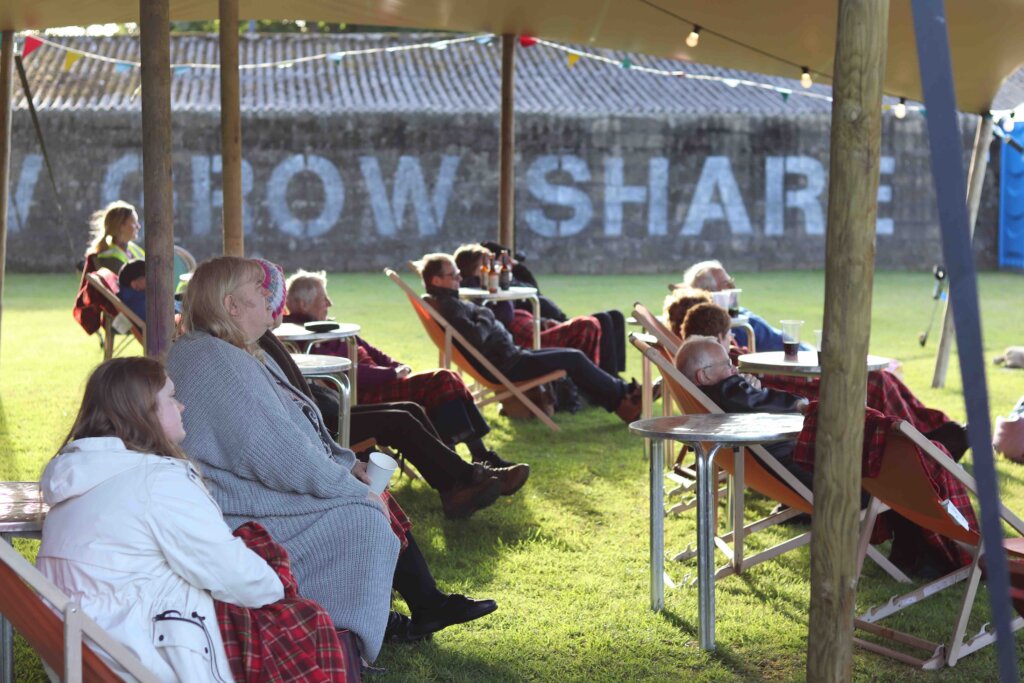 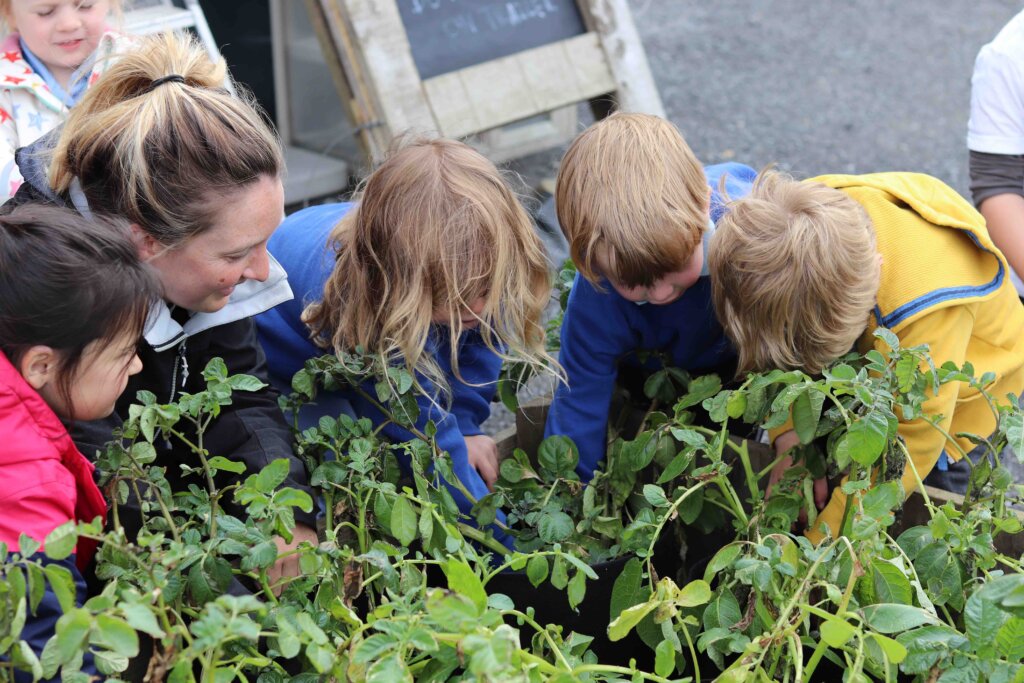 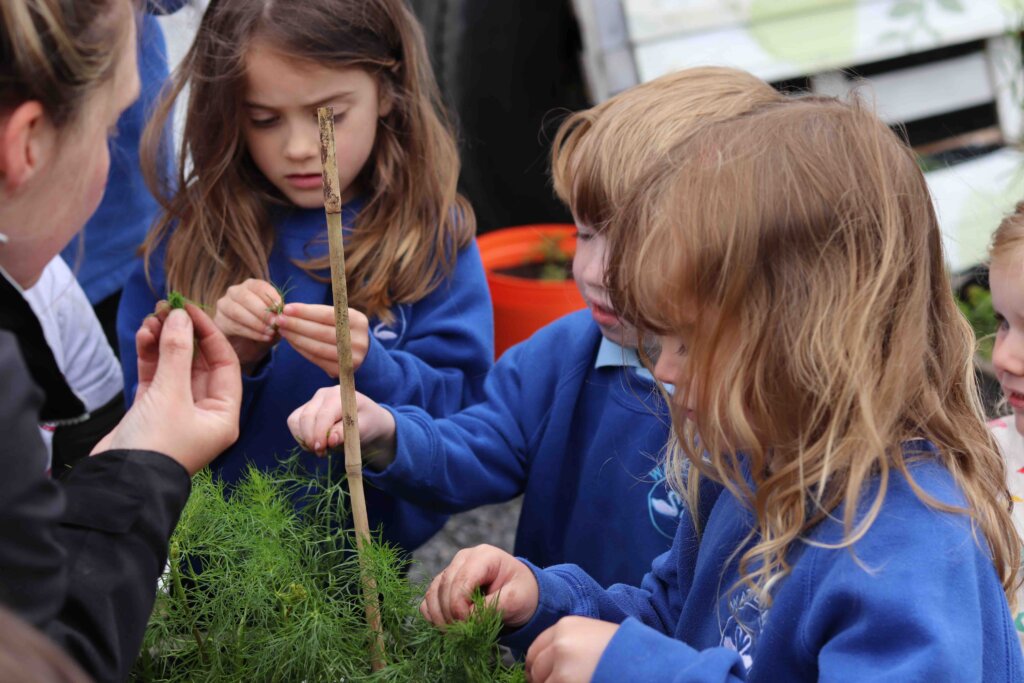 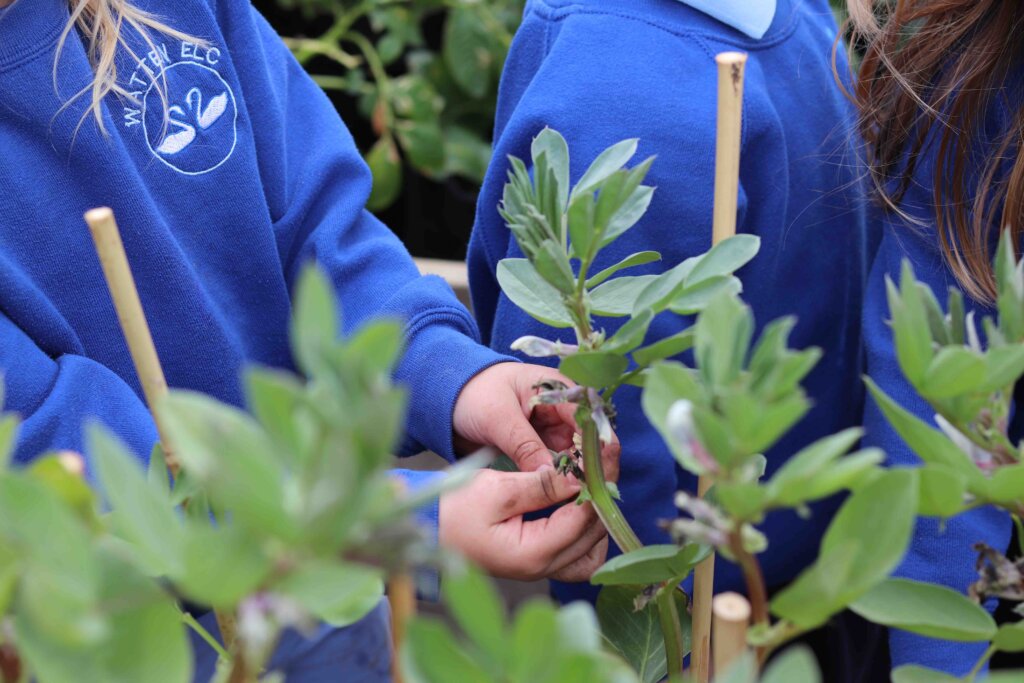 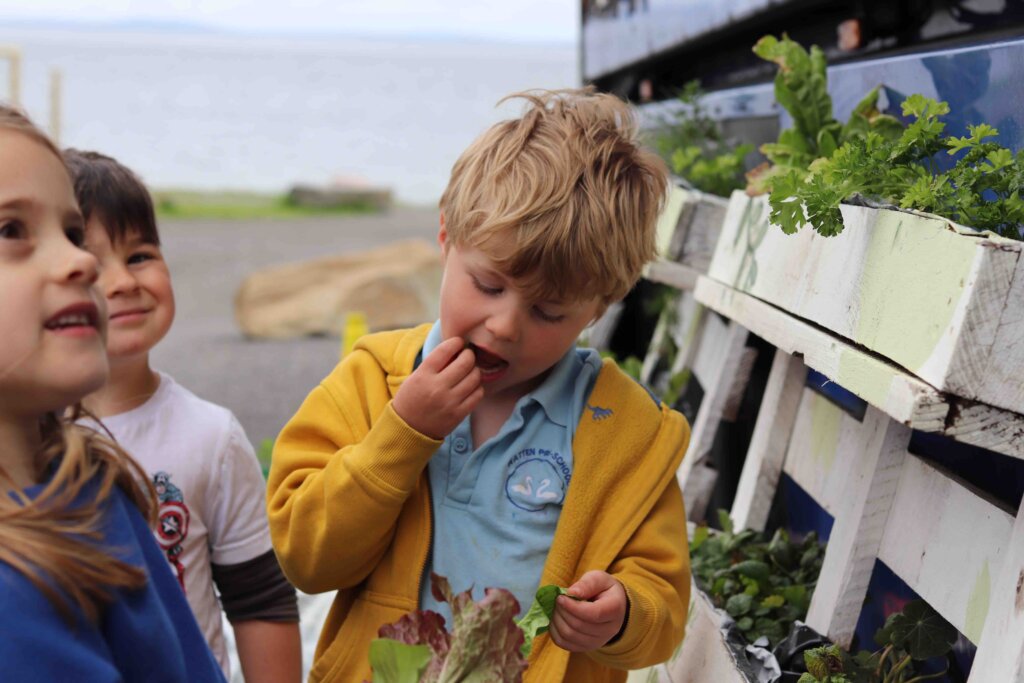 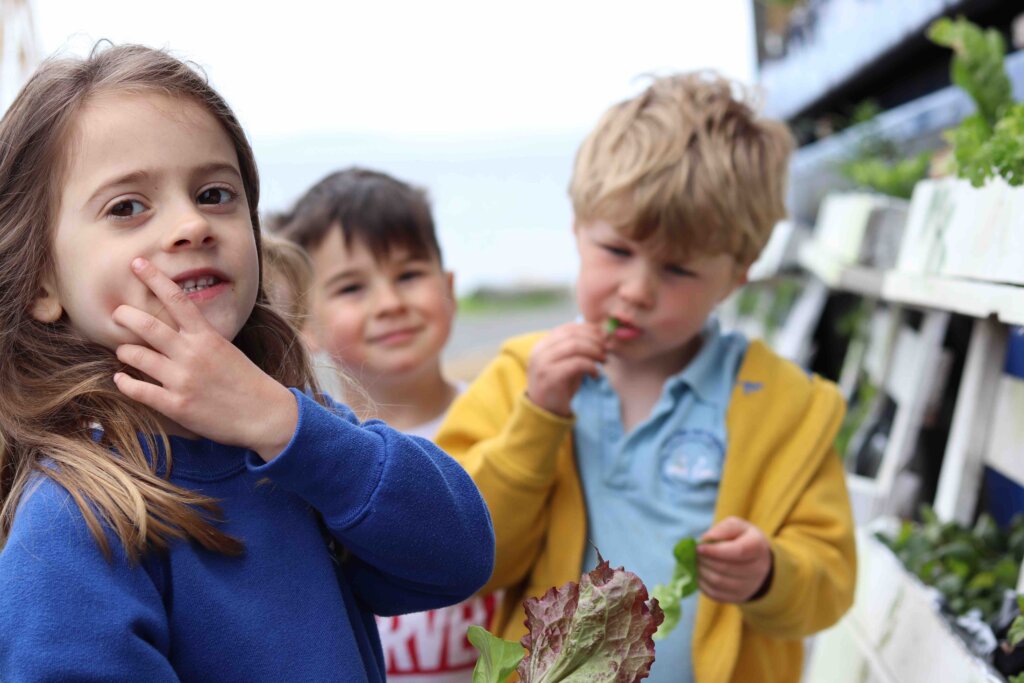 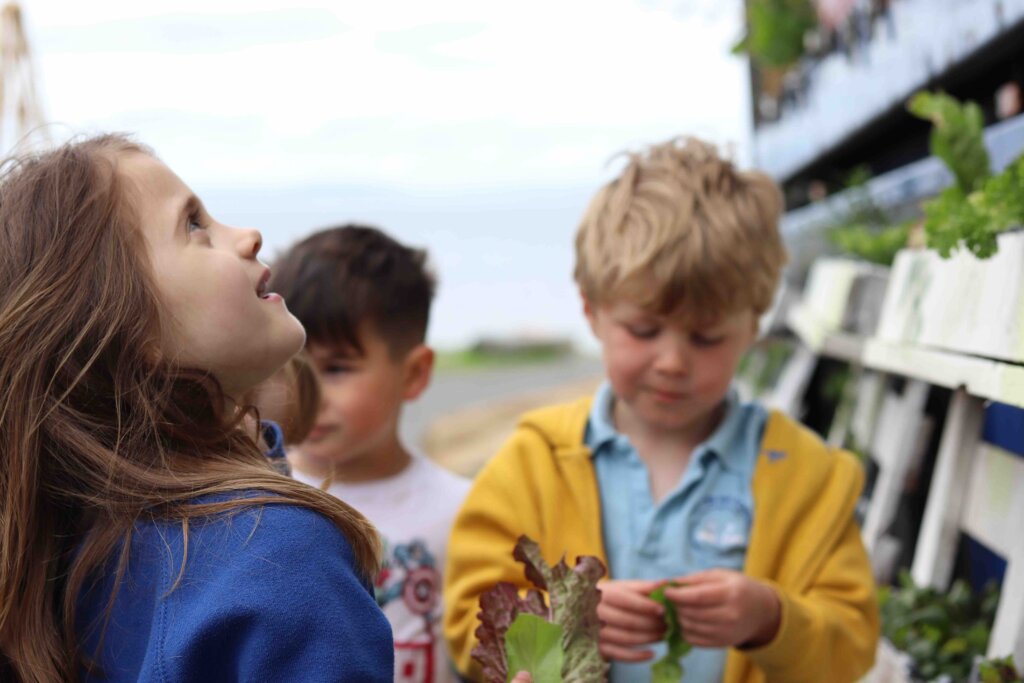 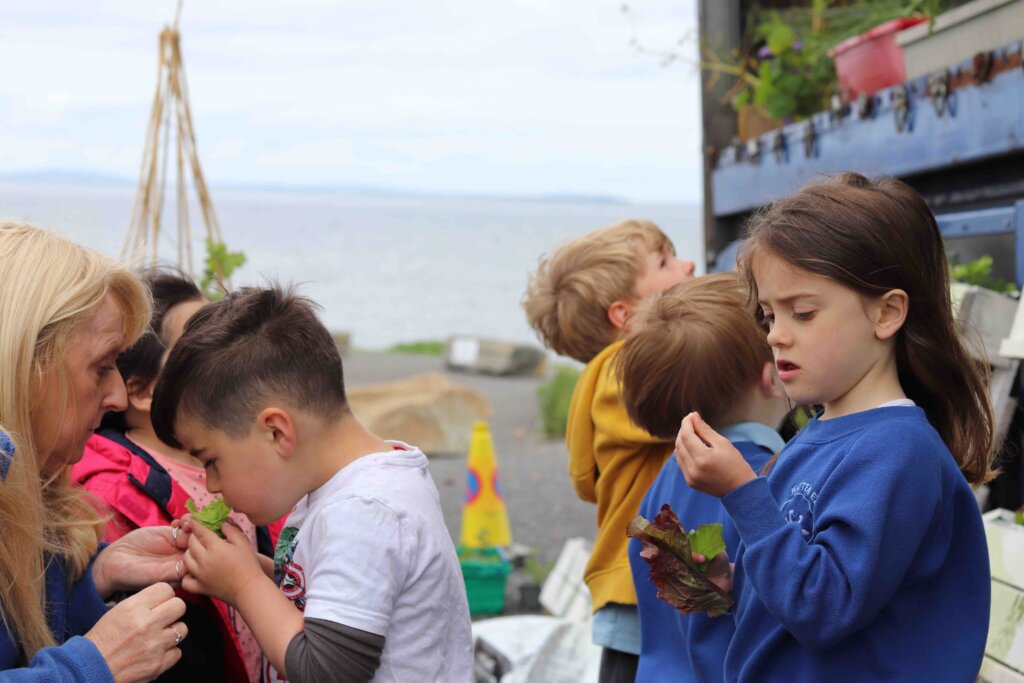 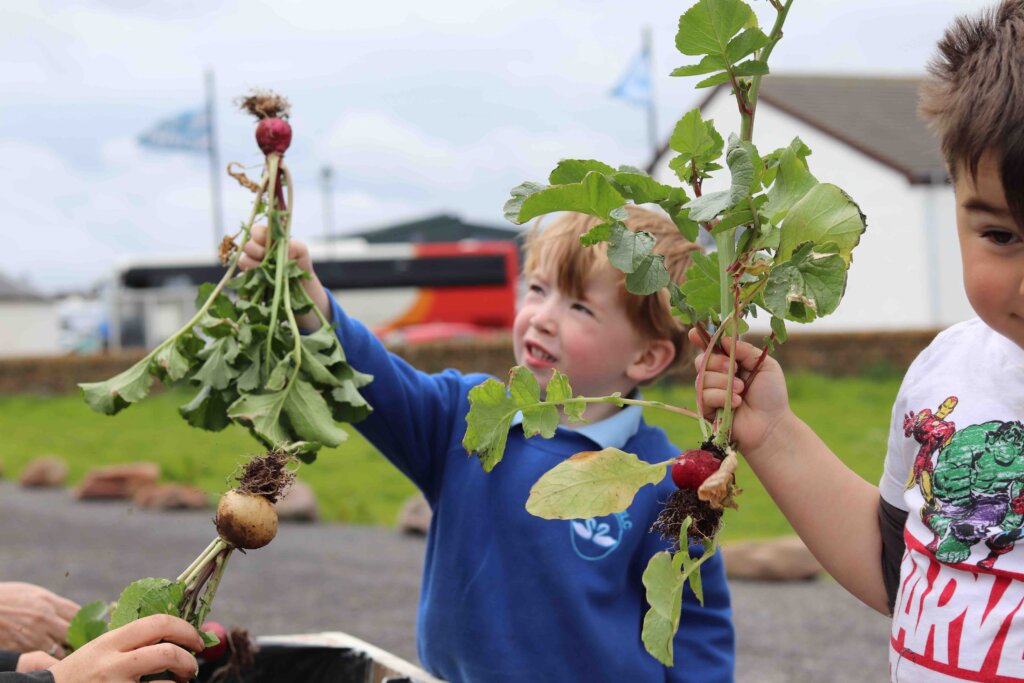 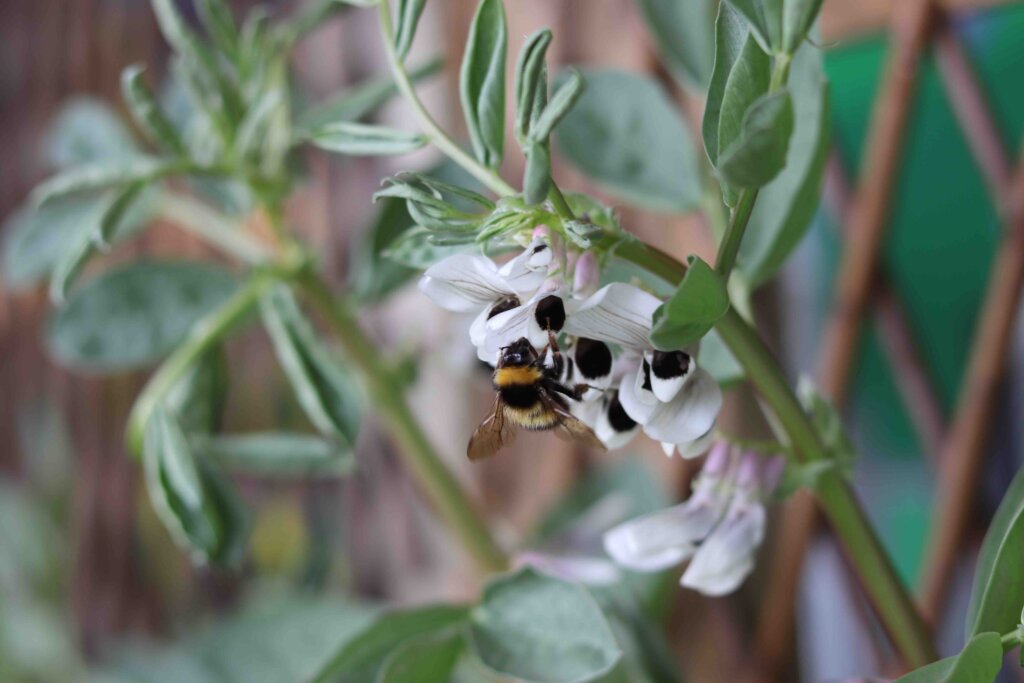 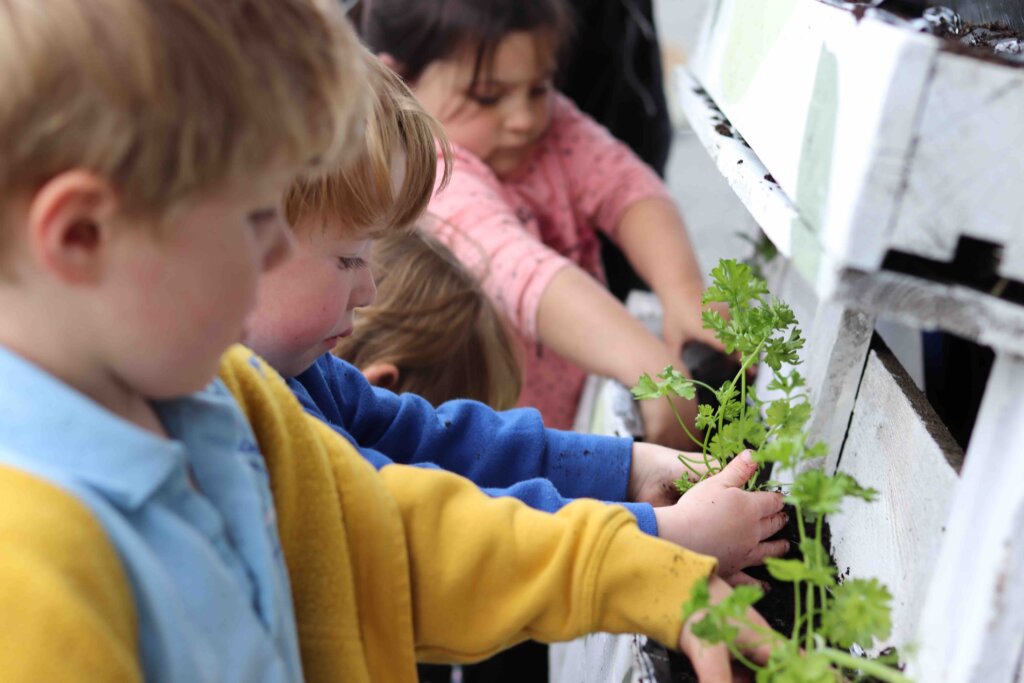