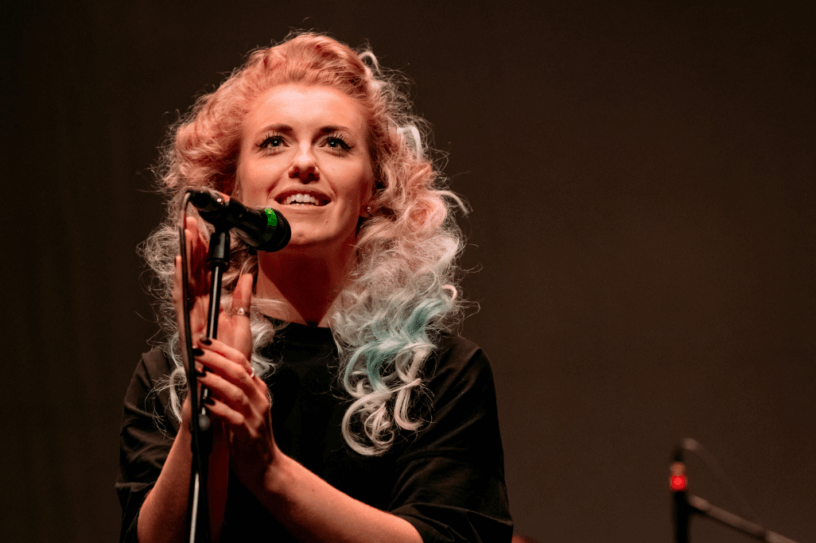 For the last of the Summer Sessions in Wick, Rosebank Playing Fields plays host to award-winning performance poet and playwright Imogen Stirling – recently named Artist of the Year at the Scottish Emerging Theatre Awards (supported by the National Theatre of Scotland). Love the Sinner, her latest collection, is a modern retelling of the seven deadly sins– and has been called ‘the work of a lyrical genius’ by poet Benjamin Zephaniah.

This is the last in a series of ten Summer Sessions shows at Rosebank Playing Fields. Admission is free and you don’t need to book, but try and arrive early as capacity is limited – doors open at 7pm, with music starting at 7.30pm.